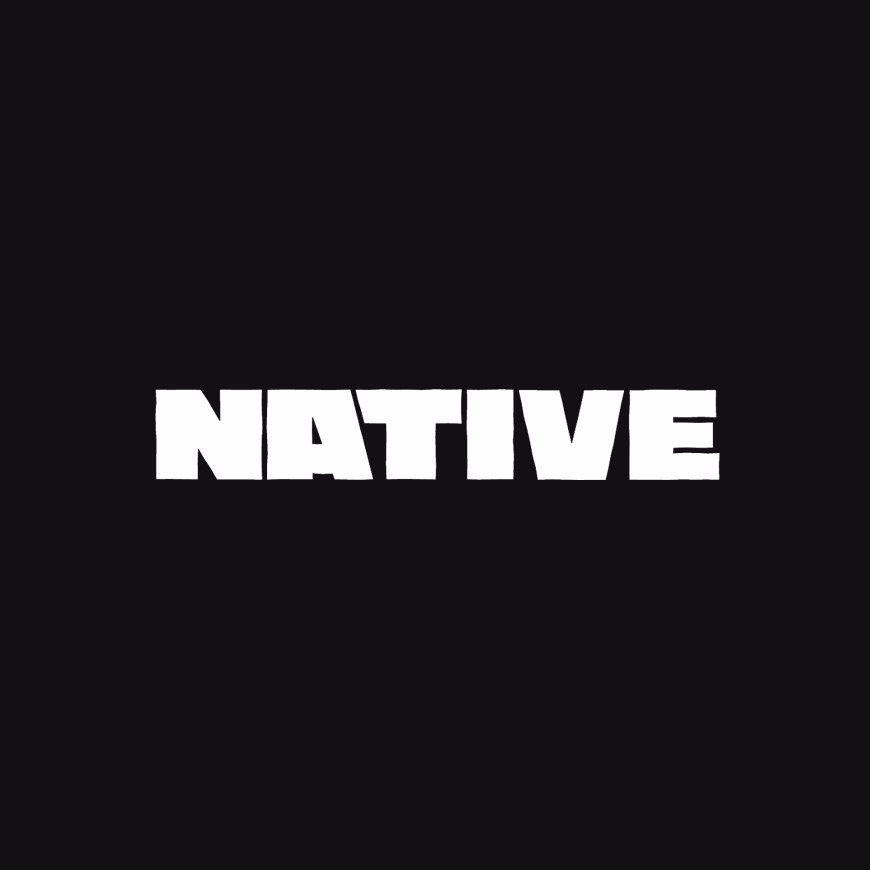 “In 2019, DJ Lag collaborated with Beyoncé on ‘Black Is King.’ A year before, the American superstar had performed to “A Trip To New York,” a song by the South African producer and DJ. For the uninitiated, Lag was considered as having caught his big break. However, that isn’t the case. Way before Bey caught on, DJ Lag was a legend of South Africa’s Gqom scene.

His breakout song “Ice Drop” was released in a 2016 album, under a record label that’d been approaching him since he was in high school. He started as a dancer in his hometown of Clermont, Durban. A rapper cousin got him production software and he began making beats. Gqom, a dark variant of House music, was emerging around the nation’s townships, so loved for its formless expression. DJ Lag was early on the Gqom train and more than anyone he’s taken the sound international by touring regularly and releasing three EPs inspired by the swathe of electronic music he’s come into contact with over the years.

Shortly after the pandemic broke out in 2020, DJ Lag returned to his hometown of Clermont where he recorded much of Meeting With The King, his debut album. Anyone who’s heard a DJ Lag track knows the calculated chaos that it is, and I’m piqued for the different flavours he could explore.

In Usual 1-Listen Review Fashion, All Reactions Are In Real-Time While The Music Plays. No Pauses, Rewinds, Fast-Forwards Or Skip.

Give me the money and I’ll probably make a film from only Gqom songs. Each time these beats drop I’m reminded of young people immersed in an activity, often at the extremes of emotional perception: very happy and almost ecstatic, or in profound anguish and confusion. Is there any middle ground for the black person? “Khavhude” has the strongest beat on this album so far. The features all deliver accordingly, dipping in and out of each other’s verses in a roundabout way, colouring the song in the brilliance of multiplicity.” – Reviewed by : Emmanuel Esomnofu

Read the rest of the 1-track reviews here.