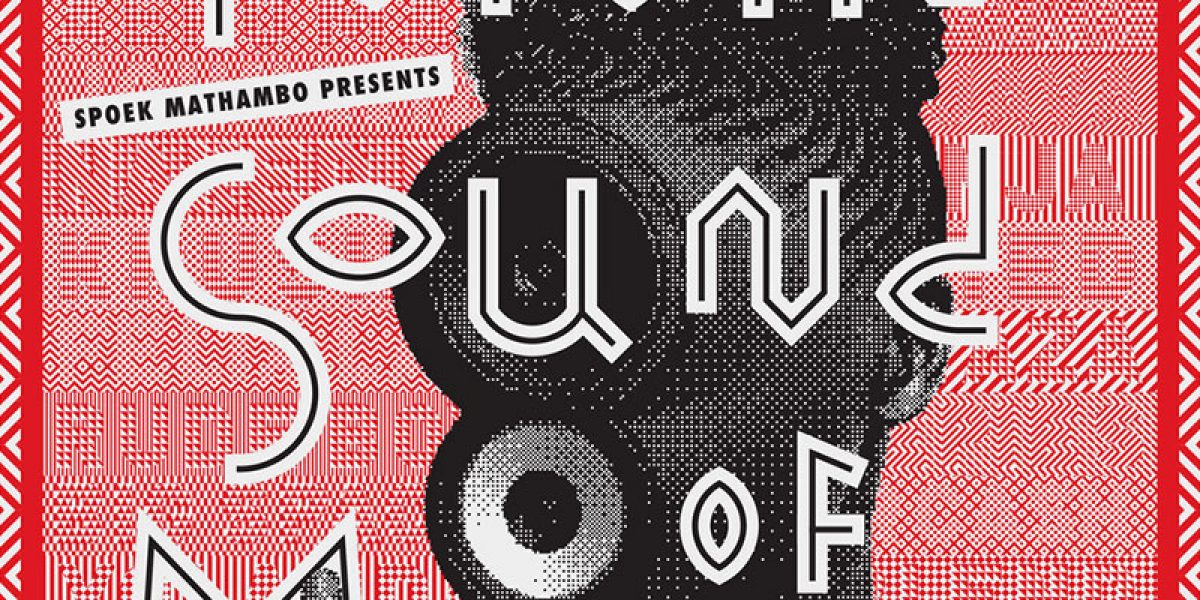 Future Sounds of Mzansi is a documentary which aims to explore, express, and interrogate South Africa’s cultural landscape, 20 years into it’s democracy. A chief vehicle of this exploration is electronic music, a staple of South African popular culture. The film explores the past, present and future of the scene and its multiple sub-genres, presented through the eyes of internationally acclaimed artist Spoek Mathambo.

Future Sounds of Mzansi is directed by Nthato Mokgata and Lebo Rasethaba of Egg Films, and produced by Black Major.

The film does not aim to be an exhaustive account of the history of electronic music in South Africa nor does it try provide a comprehensive and all-inclusive overview of the genre.

This is what film makers Nthato and Lebo have to say about the process and their approach during this journey that has spanned over almost two years.

“We travelled around South Africa to explore our rich electronic music scene. For years there’s been a strong movement of producers, instrumentalists, vocalists and most importantly, party goers, giving themselves to new ideas of African electronic music.

We have seen a couple of generations unafraid to be proudly South African, proudly party rocking, proudly futuristic, international stake raisers, and hell raisers. The future looks awesome, blindingly beautiful and bursting at the seams with youth energy and talent.

Still a country steeped in poverty, crime, and injustice, South Africans party like their lives depend on it. From the sounds of deep house to glitch hop, kwaito-house, township tech, sghubu sapitori, durban qhum, daintly melodic electronica to dubstep, super fast khawuleza and shangaan electro. The groove is thick and infectious. And they give themselves to it.

Our mission was simple, to meet up with some of our heroes, colleagues, competition, and co-conspirators… an ever-potent gang of electronic music pioneers sculpting The Future Sound of Mzansi.” 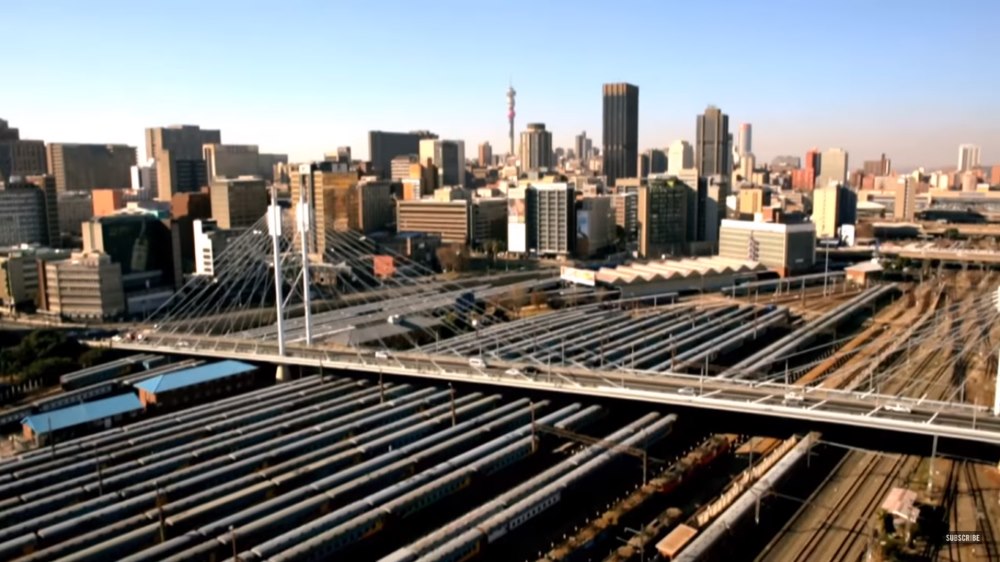 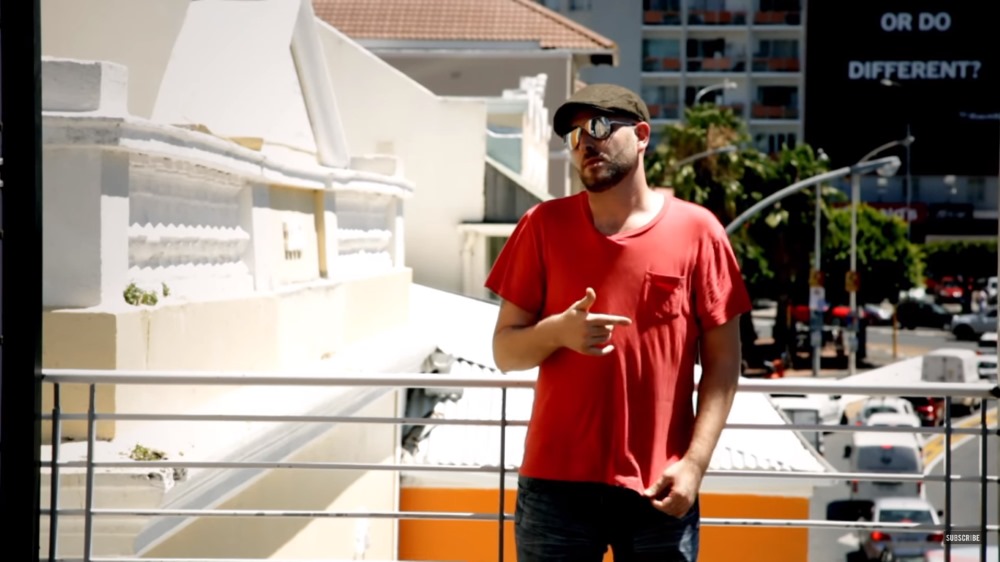 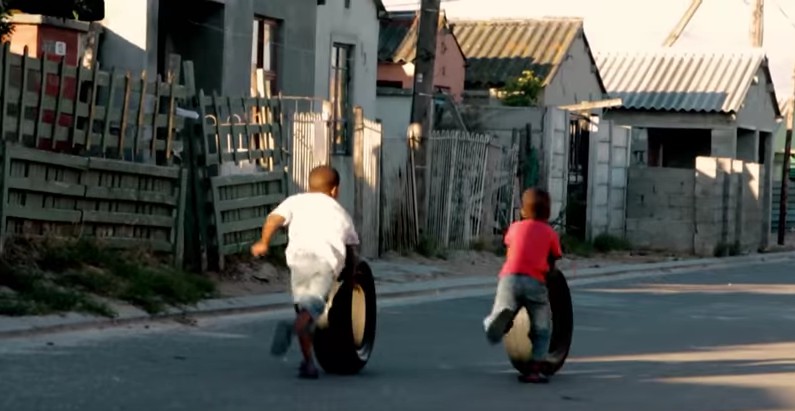 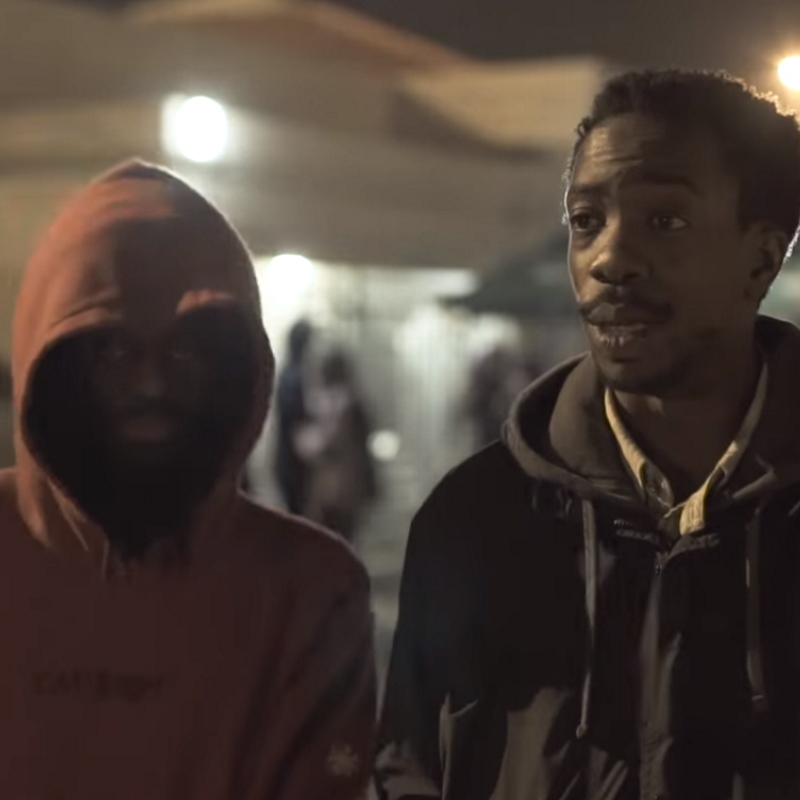 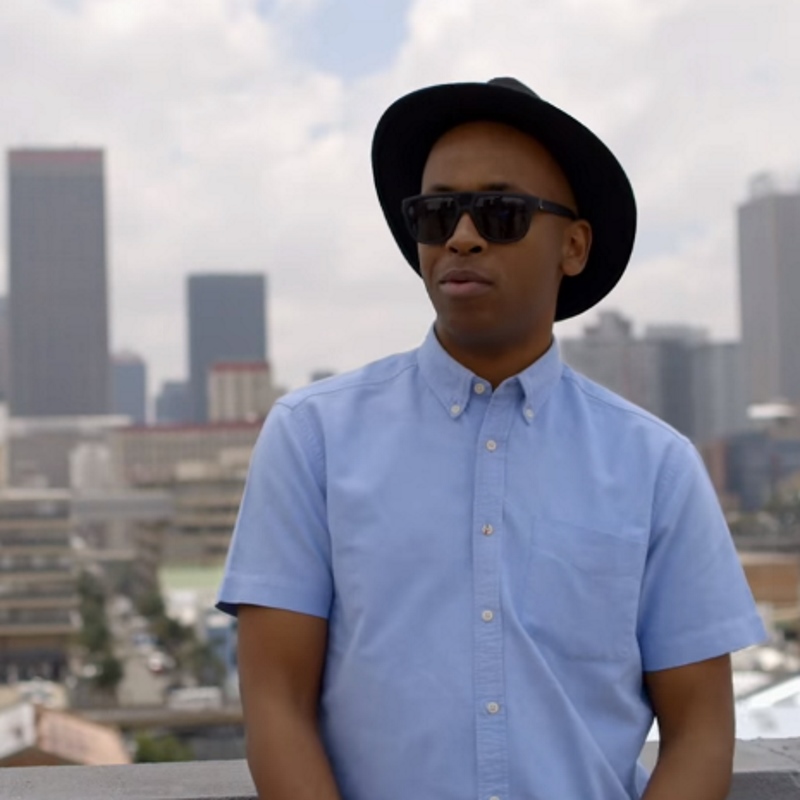 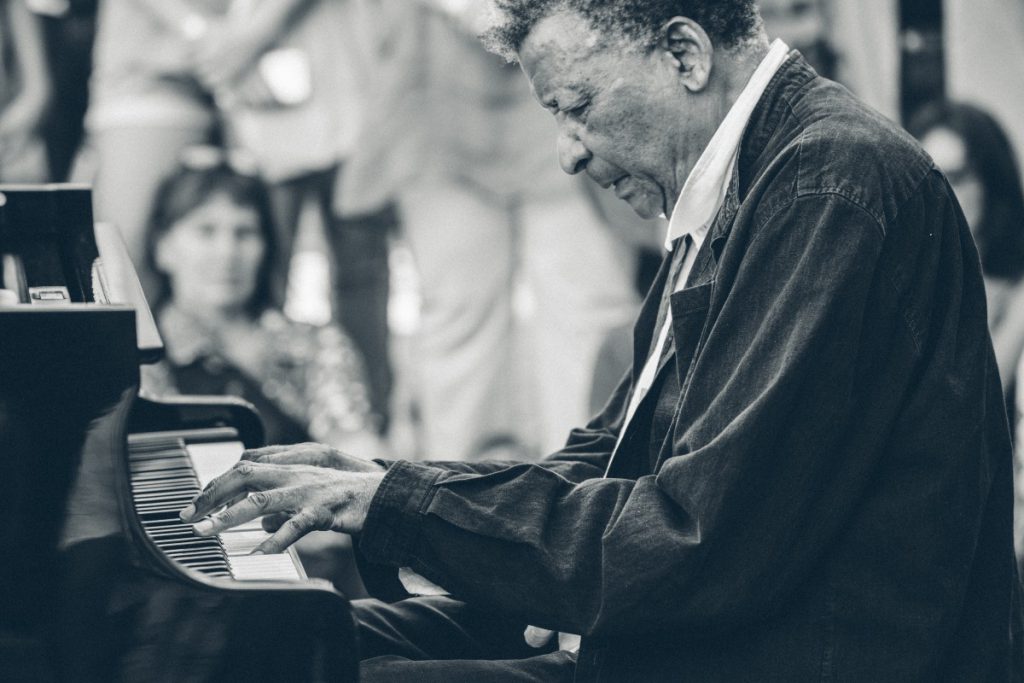