The 2019 Cape Town International Jazz Festival will see a group of iconic artists produce an intertwining of sounds like never before. rePERCUSSIONS brings together the free-flowing elements of Jazz and the infectious danceability of Gqom under scattered snares, glowing synthesizers and transposing time signatures. With musicians who are each groundbreaking in their own right, the constant pull of creative energy between them lets them iterate their sonic stories through textured digi-analogue blends.

Graduating from Trinity Laban Conservatoire of Music and Dance, percussionist-composer Moses Boyd is a trailblazer well beyond his years. Inspired by Philly Joe Jones and Ed Blackwell, as well as drumming techniques from West Africa and the West Indies, Boyd’s physical and musical dexterity are such that have led him far in his short life.

Shaped greatly by the esteemed UK drummer Bobby Dodsworth, mentor Leon Michener, lighthouse of Jazz-Education school Tomorrow’s Warrior’s Gary Crosby and American legend Tony Williams, both in schooling and in spirit, Boyd was a keen student, and carried his curiosity well beyond his graduation and not-so-favourable childhood environment. Winning multiple accolades at the MOBO (Music of Black Origin) Awards in 2015, including one for his partnership with saxophonist Binker Golding as Binker and Moses, he was also recipient of The John Peel ‘Play More Jazz’ Award from the 2016 Gilles Peterson Worldwide Awards. Whilst leading his own outfits, The Exodus and Solo Exodus fusing his jazzy roots, Grime and numerous other electronic influences, Boyd has worked alongside and collaborated with as many variegated styles as that of Little Simz, Four Tet, Floating Points, Sampha, Gilles Peterson and Shabaka Hutchings – who enlisted Boyd to contribute to his Mercury Prize-shortlisted Sons of Kemet album, Your Queen Is a Reptile.

During his exploration of various styles of jazz and beyond, his latest self-released album, Displaced Diaspora is exemplary of just that. Between its recording in 2015 and its 2018 release off his own label, Exodus Records, he speaks about digging into his Jamaican ancestry:

“The theme I was exploring was the story of the diaspora. I’m a second generation West Indian, from my dad’s side Dominica, from my mum’s side Jamaica. For my story, it was about channeling those influences. I’m not a Jamaican, although I am of Jamaican ancestry. So in 2015, what does that mean and how does that sound?”
— Moses Boyd (Red Bull Music)

History will remember DJ Lag as a pioneer who propelled the quintessentially Durban Gqom sound beyond the confines of the coastal city, straight into the capitals of the international electronic music industry. At first listen, it might not appear that Gqom’s minimalist, bass-heavy sound would take Lwazi Asanda Gwala from Clermont township in Durban to commanding dancefloors in Europe and Asia. But DJ Lag’s superb production skills have played a big part in transforming a sub-genre of house – one that began by soundtracking taxi trips around Durban – to an enviably innovative participant in the global scene.

At 21 he made his live global debut in the closing months of 2016, starting at the Unsound Festival in Poland and finishing up at Seoul’s Cake Shop nearly a month later. To date, he’s racked up healthy ratings at platforms such as MixMag, The Fader and IDM with his 2018 EP Stampit. He’s performed at Afropunk NYC and secured a residency at RinseFM. He has also embarked on his #GqomIsThePresent Tour, consisting of four parts that circled the globe twice over, among many other appearances, performances and happy occurrences. It’s a stunning rise for an artist just in his 20s… But, DJ Lag is ready to put in the work required for longevity in a hard business to make sure Gqom takes its place in history.

Tiago Correia-Paulo is a Mozambique-and-Johannesburg-based producer, guitarist and DJ originally from Maputo, gifted with the ability to lend his ear to most any genre or style. After the graceful exit of Afro-dub pied pipers 340ml and stellar outfit Tumi & The Volume, he has worked on various projects including Zaki Ibrahim’s Every Opposite, The Brother Moves On’s Good Times and Bongeziwe Mabandla’s Mangaliso and many many more, refining the works of some of South Africa’s greatest musical talents. Today, he is experimenting with a different style of documentary about his hometown in one of his latest endeavours, a nostalgic partnership with TRKZ entitled Continuadores.

Nonku Phiri stepped onto the scene at 17, with a serendipitous collaboration with Jazzworx. Since then she has proceeded to work with the internationally acclaimed a la Swindle, Branko, Mr Carmack, and the Classix, as well as the legendary Mahotella Queens. With Multiple collaborations alongside P.H Fat, Crazy White Boy, Jack Parow and fellow Red Bull Music Academy Bass Camp alumni Card on Spokes, Okmalumkoolkat and Robin Brink. Nonku revealed her supreme talent to express and perform over a number of genres spanning house, electronica, hip hop and kwaito, and elevates her experience, autonomy and passion for music with her own label, Albino Black, under which her latest song, “Sifo” has enjoyed much success.

Trumpeter, composer, bandleader of the Tune Recreation Committee and Amandla Freedom Ensemble, Mandla Mlangeni is South Africa’s hope for a new era in Jazz. The Tune Recreation Committee whose debut album, Voices Of Our Vision became one of the New York Time’s Best Albums of 2017 as well as a SAMA nominee for Best Jazz Album, and is steadily making rounds the world over. Performing with many celebrated musicians including Barney Rachabane, Marcus Wyatt, Hugh Masekela, Sipho Hotstix Mabuse, Susana Baca (Peru), Louis Moholo, Dizu Plaatjies just to name a few, Mandla had recently become a recipient of the 2019 Standard Bank Young Artist Award.

It seems we can't find what you're looking for. 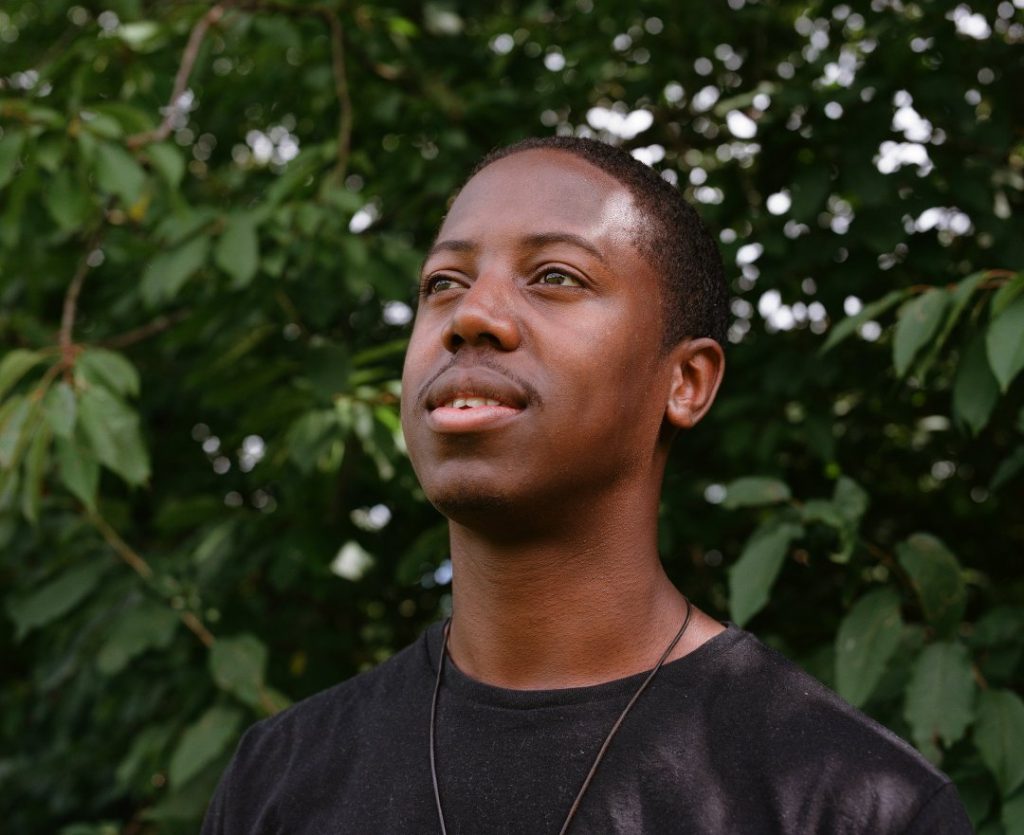