Get to know Blinky Bill in this documentary by Trevor Maingi 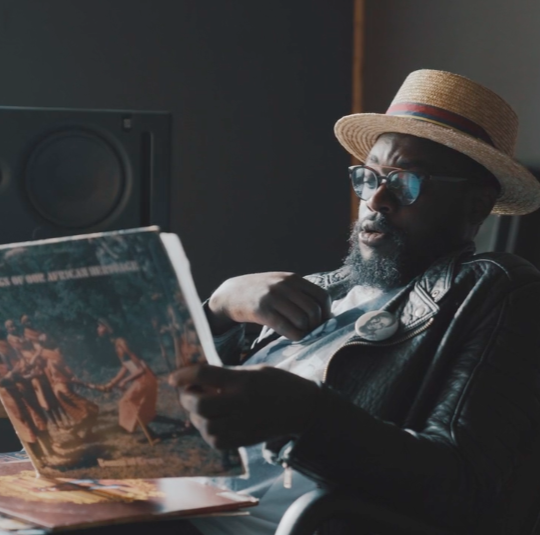 An intimate, 20-minute documentary that explores the thoughts of a Kenyan-based DJ & Producer Bill Sellanga, known as Blinky Bill. He takes us through the ins and outs of ‘Everyone’s Just Winging It At Other Fly Tales,’ his own vinyl album collection including Kanye West (a moment of silence!) and The Pressman Band, as well […] 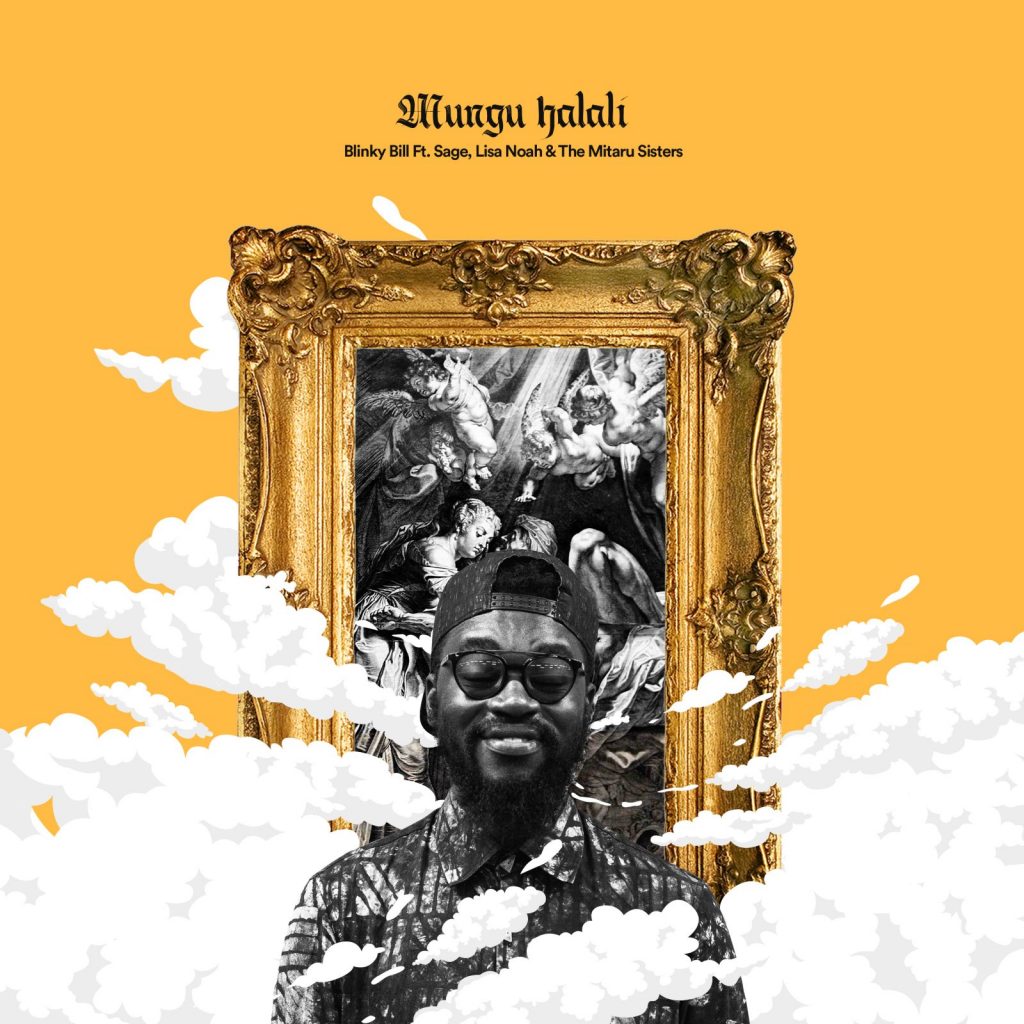 I have been wanting to write a street gospel song for a while, in the spirit of a ‘Jesus Walks’. My mom’s always asking me when I’m gonna write a song that she can sing along to since all she listens to is gospel music, but I wanted to expand the conversation and see how […] 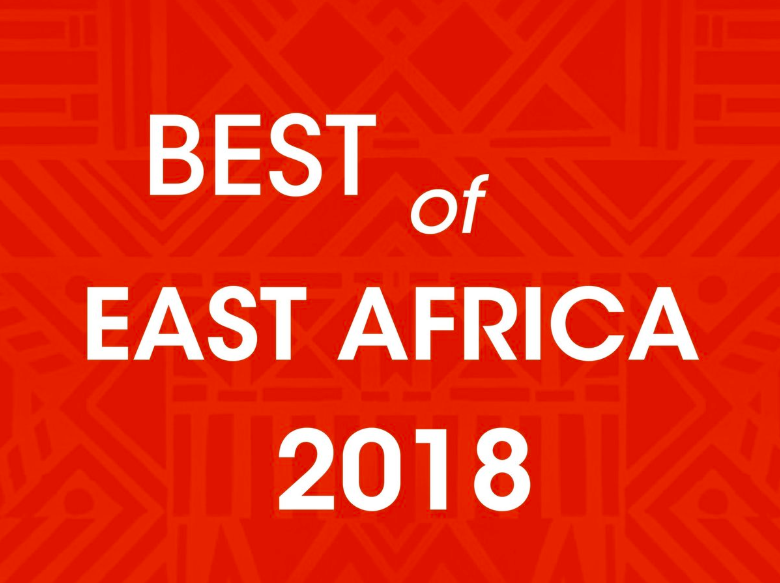 It’s been an exciting year for Blinky Bill, as he embarks on a new journey with his latest offering, taking us with him on this thrilling ride. The album has done extremely well so far, including nod form Okayafrica on their Best of East Africa 2018 list! Watch out the lyric video for ‘Atenshan’ and […]

Off  the new album Everyone’s Just Winging It and Other Fly Tales, “Winner” and “Happy” are unmissable live and make for feel-good tracks amongst an array of gems on the particularly adventurous album. Catch them here as RedBull Music indulges the band’s effortless and fun energy. 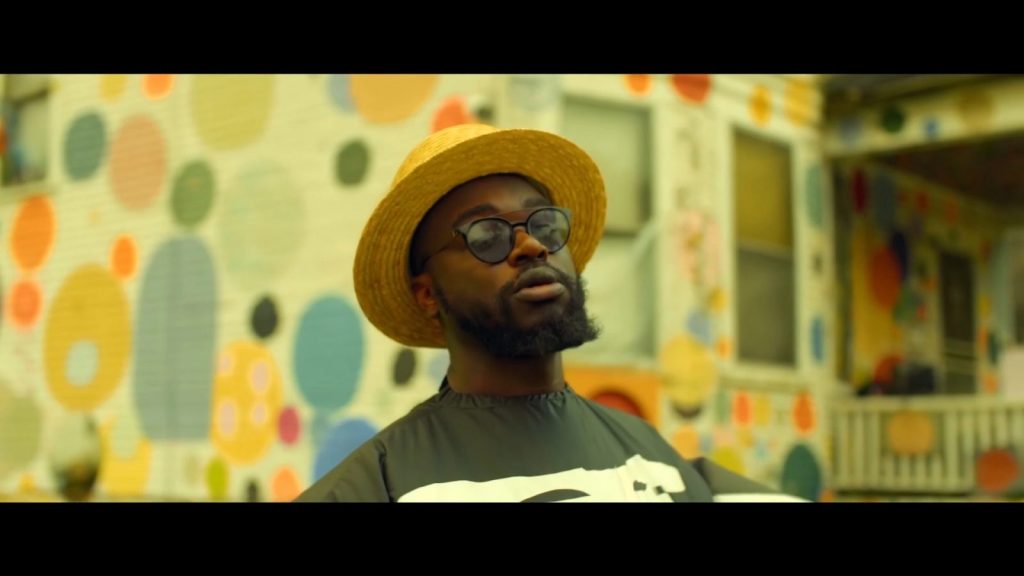 The second single off of Blinky Bill’s new album, Everyone Just Winging I and Other Fly Tales, is finally here, and it comes with a quirky new video, premiering today on The FADER… “Don’t Worry started out with a tribal groove that I’d started working on… very inspired by old school Missy and Busta Rhymes […] 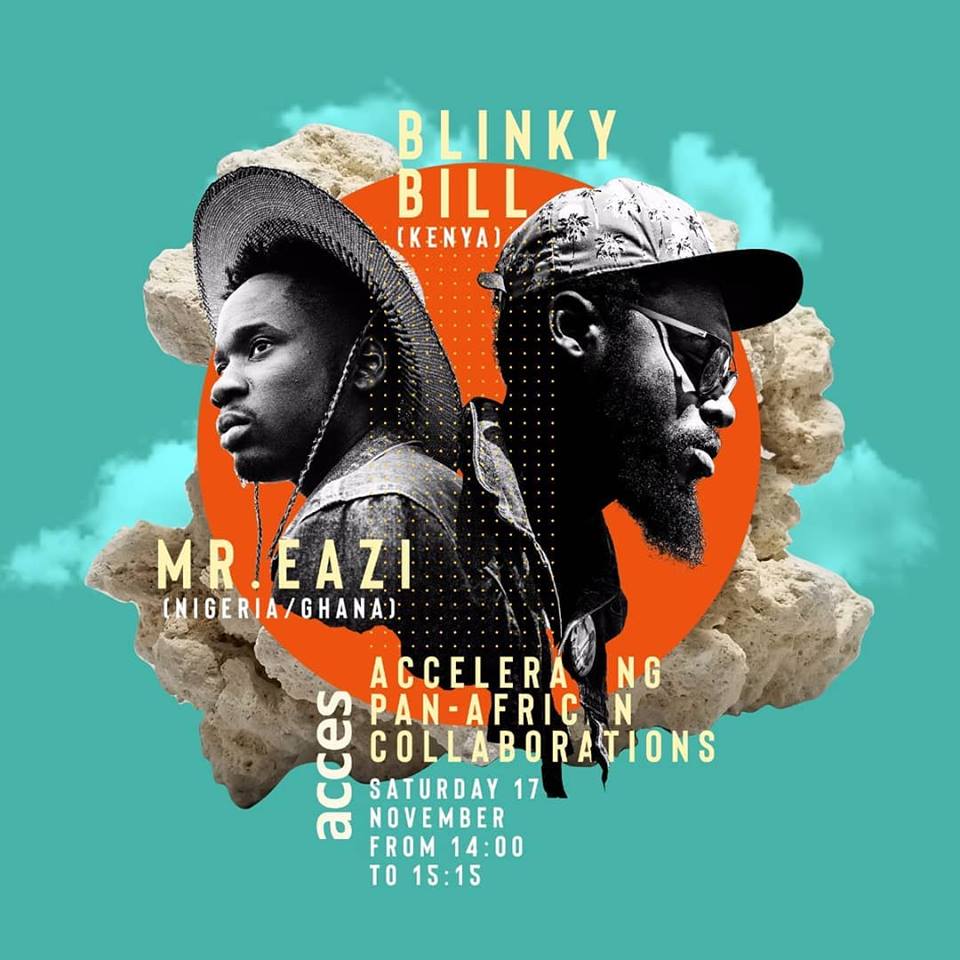 ACCES is a pan-African event for music industry players to exchange ideas, discover new talent and create business linkages. ACCES is held in a different African city every year, attracting active music industry players from across the globe. This year, Kenya is the place; this weekend on November 17th, 14:00 to 15:15 is the time, […] 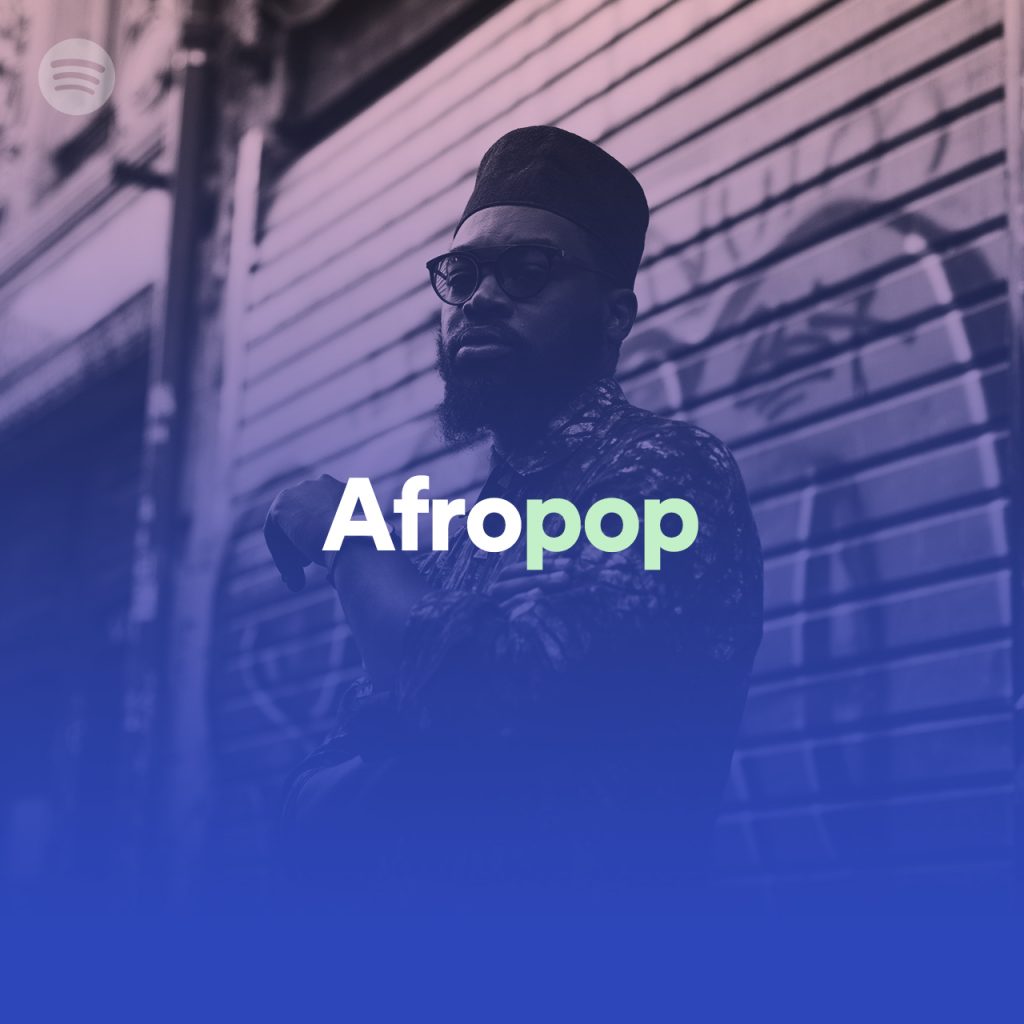 Just 3 weeks after the release of “Everyone’s Just Winging It, and Other Fly Tales,” Blinky Bill has enjoyed massive success around the globe for this great new album. From the cover of Spotify’s Afropop Playlist… …to a standing ovation in his hometown at Blankets and Wine…           View this post […] 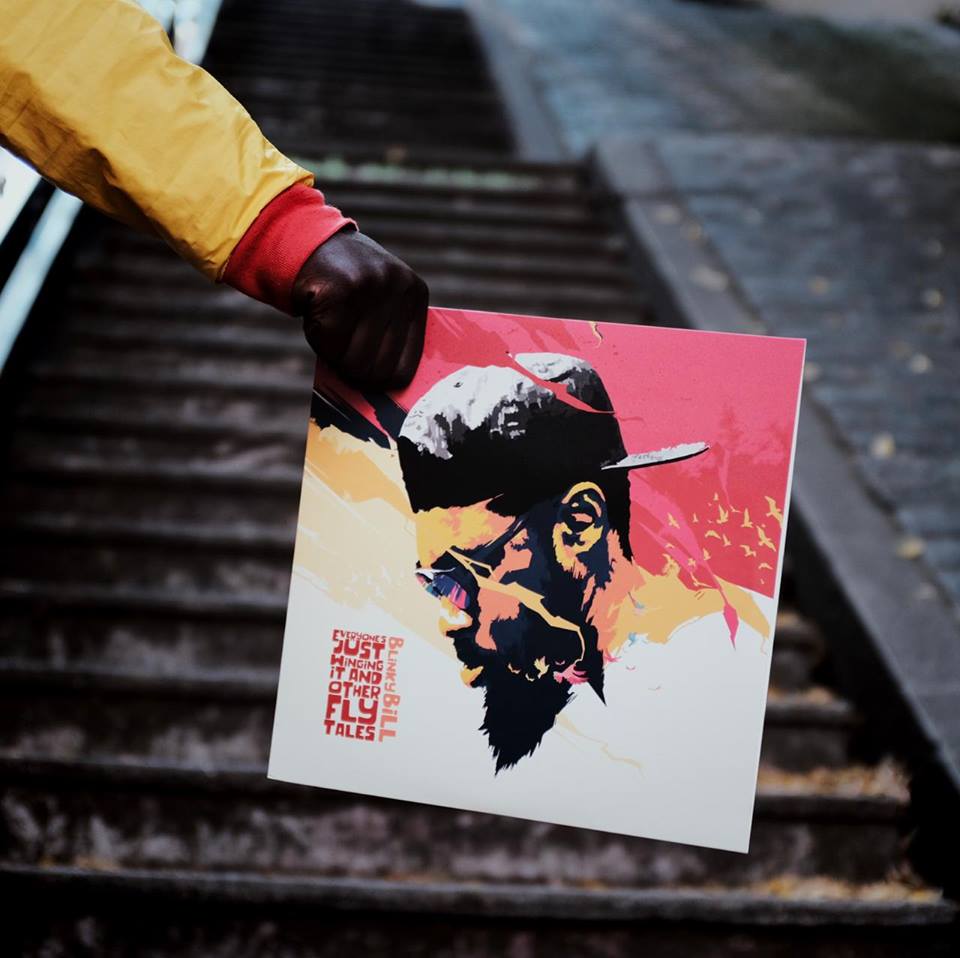 The highly anticipated “Everyone’s Just Winging It and Other Fly Tales” has finally landed and Blinky himself had a few heartfelt words to share with us all. “…Had a call with my brother Jerry yesterday, and he reminded me of the days when I’d cut plastic containers to make guitar picks. We sure have come a […] 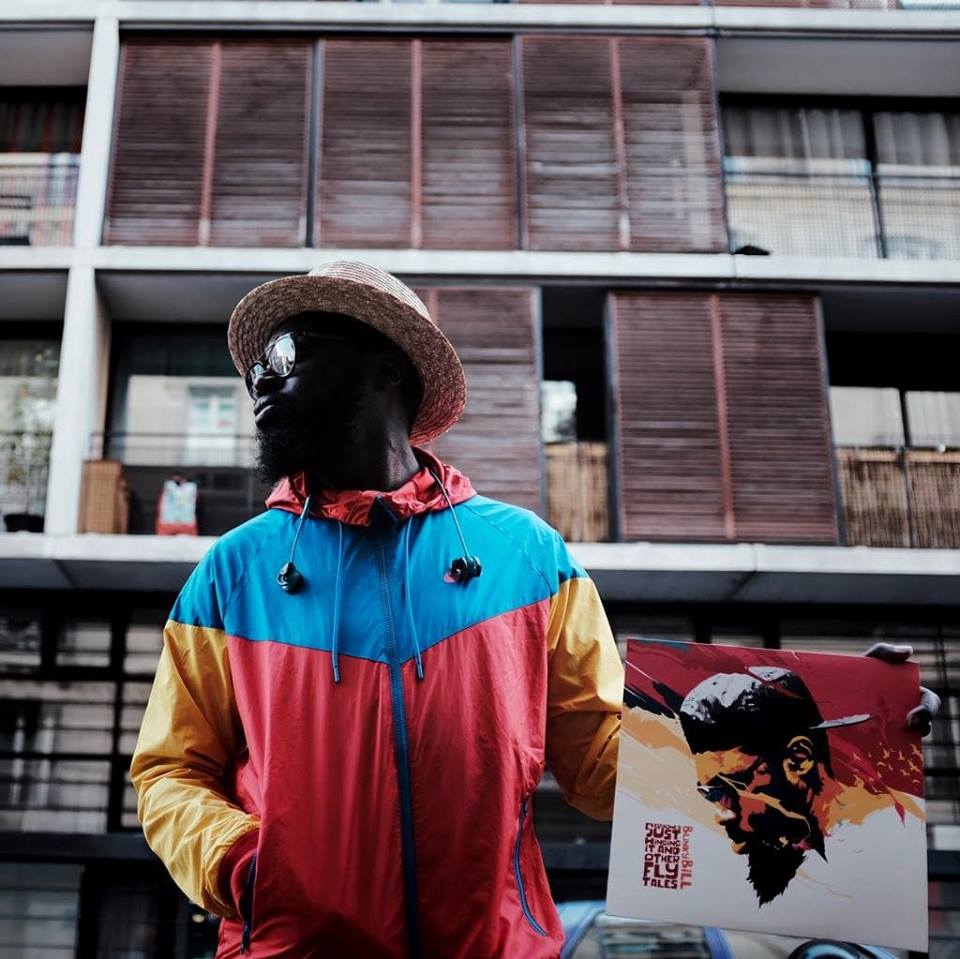 Blinky Bill’s debut album is just a week away, and already, he and Just-A-Band-mate/photographer Joe Were have taken to the streets to impress upon us that, not only will the album be available on October 19th, online, everywhere… but on vinyl as well. Various platforms have had plenty to say about the album so far: […] 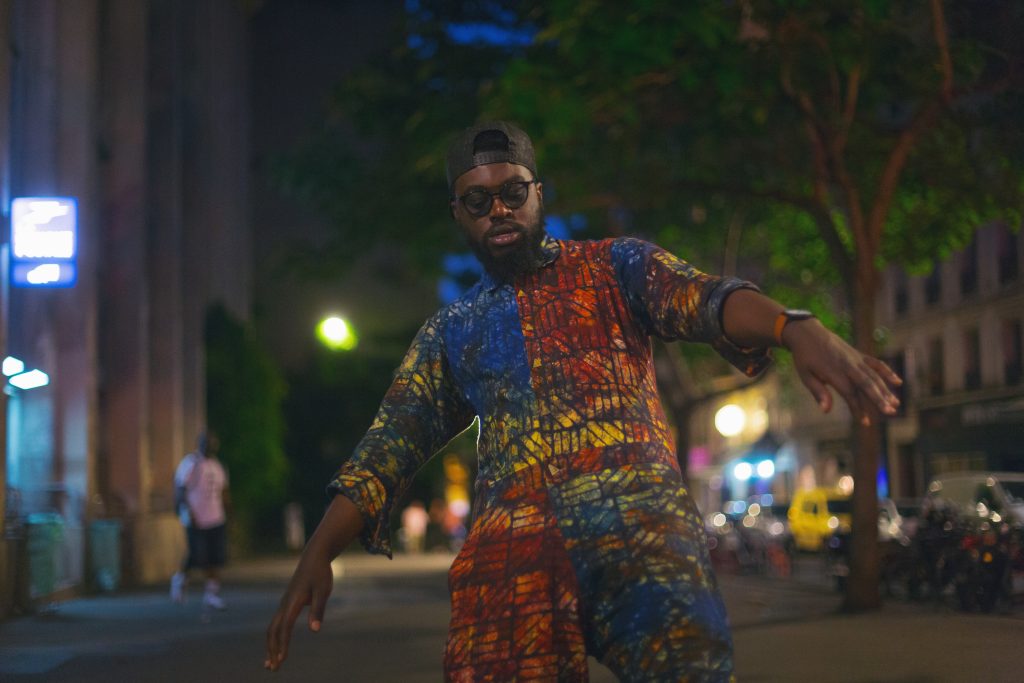 Kenyan alter-native Blinky Bill has returned with a new album, ‘Everyone’s Winging It and Other Fly Tales,’ headed up by its first video in “Showdown.” Premiering on Okayafrica today, the video follows Blinky Bill and a group of his friends to a hotel lobby in Nairobi. “The song Showdown came from experimenting with bass sounds […]