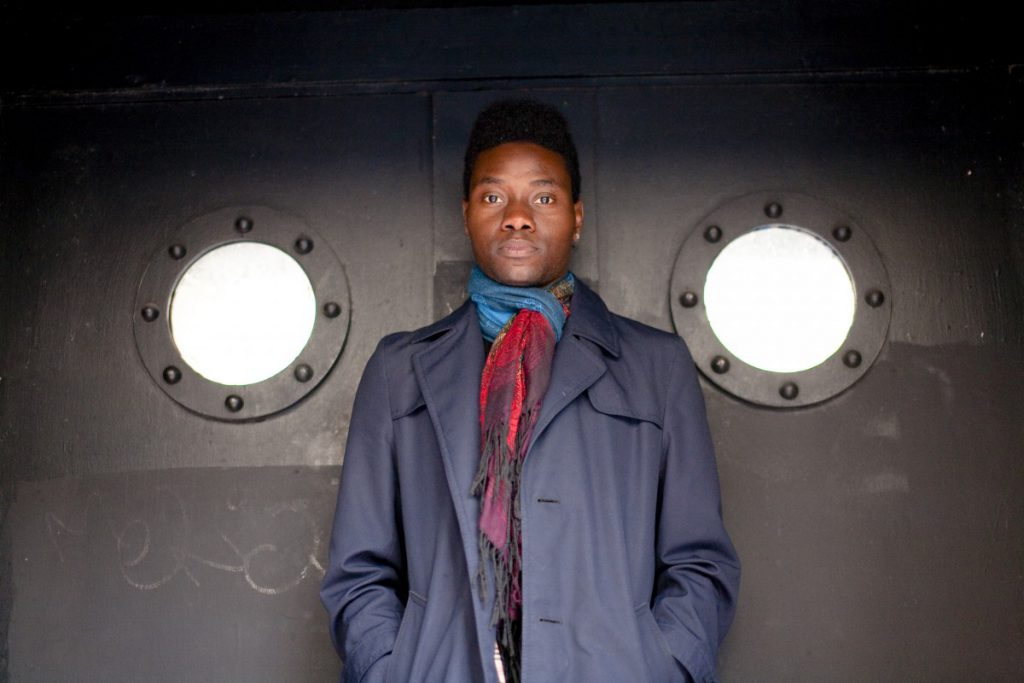 We’re bringing Olugbenga of UK band “Metronomy” down to SA later this month. He will be playing in Cape Town, Pretoria and Johannesburg. 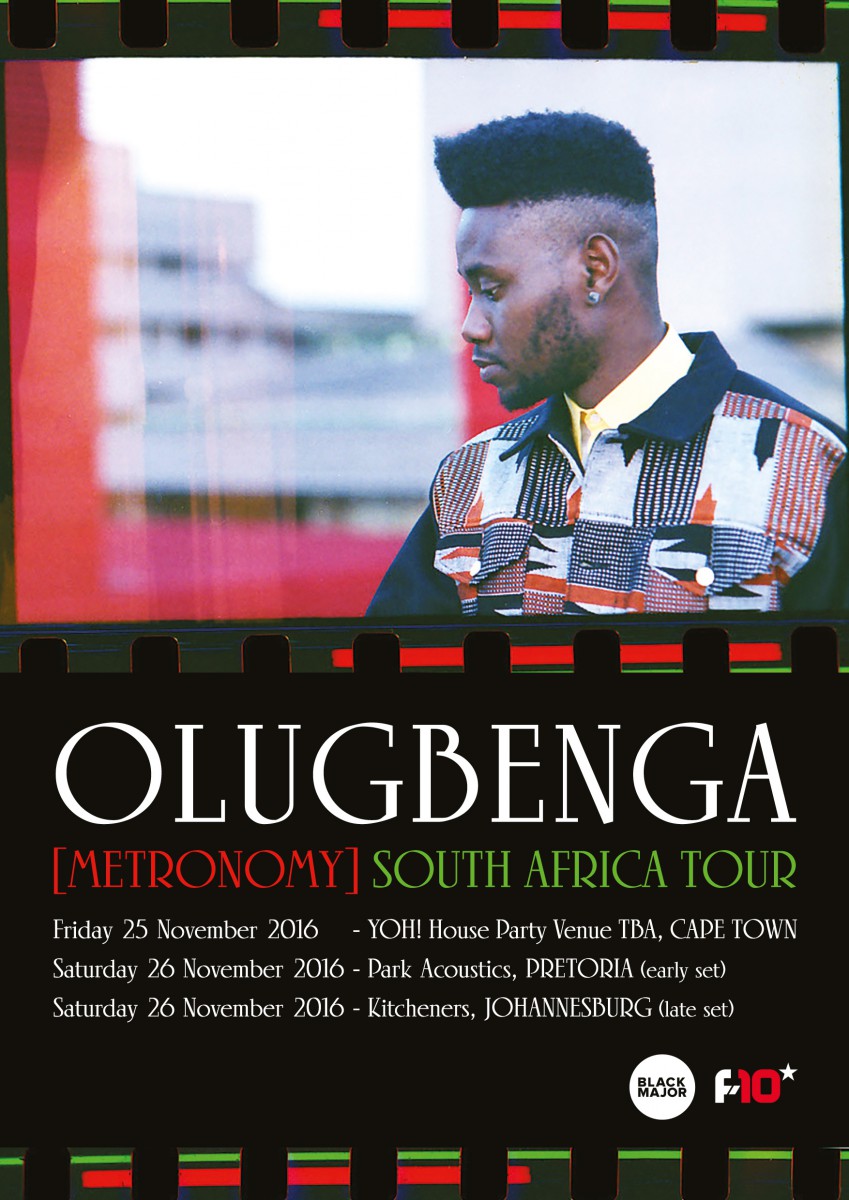 He has travelled the world working as a bass player and vocalist, lending his talents to groups such as Damon Albarn’s Africa Express, Paloma Faith and La Roux. He is best known for his long-standing association with Metronomy, but OLUGBENGA has also lent his talents as a remixer to the likes of Laura Marling, Janelle Monae, Mew, Alt-J, Depeche Mode and the Scissor Sisters.

September 2016 saw the release of Solange Knowles’ A Seat At The Table, an album OLUGBENGA had been flown out to New Orleans to write music for. His track Don’t You Wait (co-produced by Sampha, Kwes and Adam Bainbridge) garnered positive comments from fans and reviewers alike and the album flew to #1 on the Billboard Hot 200 off the back of 36 million streams in a single week.

OLUGBENGA’s DJ skills have taken him to events and festivals across the UK and worldwide, performing in the USA, Australia, Japan, Russia, Italy, Norway and more. His undoubted ability to work a crowd also caught the attention of the Red Bull Music Academy, who recorded a live session with him at the Rockness Festival in Scotland. He has also scored a much-coveted Boiler Room session and had DJ mixes featured on such prestigious sites as Dummy, i-D, Okayafrica, Clashmusic, XLR8R and many more.

OLUGBENGA’s debut EP Hafiza [INNOCENCE] was released on Pictures Music in May 2013. It saw him creating singular, highly personal electronic music with commercial sensibilities. Support came on BBC 6 Music from Lauren Laverne and a selection of BBC Radio 1 presenters including Rob Da Bank and Huw Stephens. The Fader, Noisey, Mixmag and UK newspapers The Metro and Independent have also gotten behind OLUGBENGA’s productions.

2014/5 saw OLUGBENGA touch the four corners of the globe with Metronomy in support of the Love Letters album. He then took some time off to spend with his newborn son and build himself a little studio in Brighton. New music will be coming in 2017, and in the meantime there will be a steady stream of OLUGBENGA remixes and DJ shows all over the globe. Look to the skies!