Mumford & Sons are very proud to announce details of a new set of recordings entitled Johannesburg, made with Baaba Maal, Beatenberg and The Very Best. It is released on the 17th June 2016. The songs were recorded in Studio 2 and the Auditorium of the The South African Broadcasting Corporation, Johannesburg in February over two all-day-and–all–night sessions and produced by Mumford & Sons and The Very Best’s Swedish electronic music maestro, Johan Hugo. The lead track, There Will Be Time, went straight to number 1 in South Africa (the band’s first number 1 single) upon release in late January.

Earlier this year, Mumford & Sons embarked on an historic, sell-out tour of South Africa. It’s a country less travelled by your standard touring band, and usually reserved as a token 48 hour pit stop to the megastars. Stadium 1, stadium 2. In and out. Mumford & Sons have never followed the predictable route though, it’s not a part of their DNA.

To move this all forward, we need to rewind a bit. Introduce a few of the other key players into this trip.

Johan Hugo is a well-connected man. He knew the route from A to C without needing to consult B. Mumford & Sons stuck close to this guy. Savvy.

Marcus: “I think we discovered Beatenberg when we mentioned to someone we wanted to tour in South Africa, and they just said if you’re going to do that, then check out this band. We invited them to come and play our GOTR Stopover in the Highlands of Scotland last summer. They’re serious, serious musicians. Robin is one of those drummers who’s just like a wound-up toy, he’s metronomic and he’s got mad chops. Ross is a unique bass player these days too, with his high up fretless vibe, and Matt is genuinely a virtuoso guitarist and a great front-man. Understated and way cooler than anyone else I know. A few of us from our band grew up playing jazz and afrobeat stuff, so we had similar backgrounds in some musical respects, but they just took to an academic level whereas we are schoolboys in comparison.

Ben Lovett: “We came across Beatenberg and immediately, unanimously, liked it. In some ways I guess it felt familiar, the song structure, and the instrumentation and the fact they’re singing in English. But there was also something unique and foreign to it that attracted us to the music.”

Beatenberg were the one. They could play, but crucially they had songs too. Great songs. They’ll say now that they’re Mumford & Sons fans too, but it didn’t matter. They wanted to hang out. They were smart, and had ideas. They were willing to give it a shot. Enter into the spirit of this thing. Good lads.

Marcus: “So we played our first couple shows in Cape Town, then before flying to Durban I stayed on a day in Cape Town to see some friends and Matt came over to my hotel and we spent a couple of hours just listening to each others’ demos and ideas, and listening to other types of music. We then sat down and wrote some of Wona together in about half an hour. I haven’t done that much co-writing outside the band so it was really fun to do it. Then when we got to Jo’Burg we had some music to chuck into a song, and then we spent the afternoon talking about what the song was about, recording the parts, and then wrote most of the lyrics after a few ales, just in time to record vocals. A bit of brinksmanship but it was proper organic the way it came out.”

A studio was booked in Johannesburg. Not a conventional recording studio, again, that would be far too easy. The South African Broadcasting Corporation had a room. It had two. Literally, two rooms. A few corridors away, and around the corner. It was a magnificent building though, all imposing wood panelling and endless corridors leading to more corridors. It had something a bit brutalist about it. It had a vibe.

The song which opens Johannesburg, There Will Be Time, is a belter. Tender but not shackled by any sense of restraint. It has that special inference of yearning that Mumford & Sons do so incredibly well, and when combining that with the musicianship of Baaba Maal’s glorious crew and his vocals which interweave mesmerisingly with that yearning thing, you’ve got something really quite otherworldly. Otherworldly indeed. When the musicians amassed on stage in Pretoria to perform it together, a terrific storm raged overhead and the thunder seemed to crack with percussionist Mamadou Saar’s every other beat. It was quite something to behold. Pathetic fallacy, of sorts. In the rain the good people of Pretoria and its surrounding villages danced and embraced the moment. This one was theirs to embrace.

Wherever you are in the world today, when you settle back with this record spinning by whichever means you choose to listen (vinyl, CD, cassette, or digitally), try and picture the absolute chaos of that beautifully arcane studio, with the musicians shrugging their collective shoulders, cracking open another bottle or two, and getting on with it whilst a team of engineers (led by UK producer and mixer, Dan Grech-Marguerat) and the studio-hands (which included a fantastically hard-working group of young students from the nearby Academy of Sound Engineering) ghosted around them, desperately trying to get things to record, get things to happen. Then try to envisage and smell that tropical storm that engulfed and kicked-up Pretoria’s dustbowl for fifteen minutes whilst this song raged on from the stage. It was hard work, but it’s good work. Solid work. Over to you…

Mumford & Sons will return to the UK in the Summer to headline Hyde Park as part of the BST series on 8th July, backed with an expanding supporting bill that already includes the likes of Alabama Shakes and Wolf Alice. 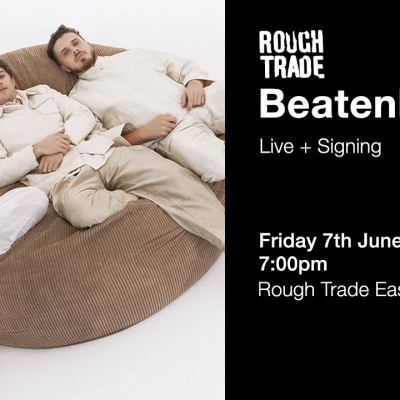 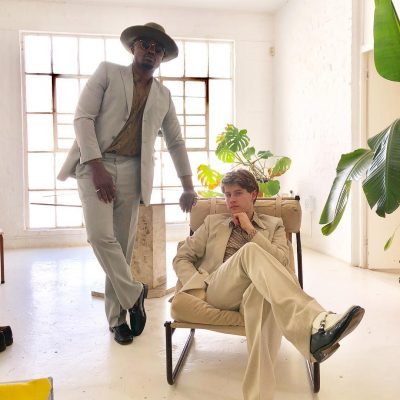 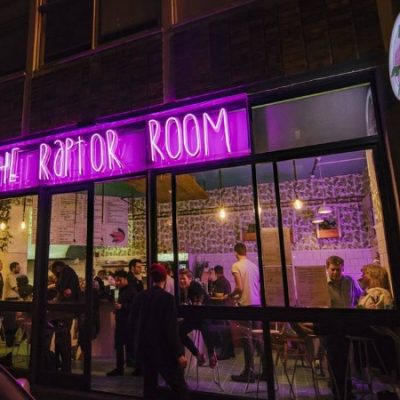 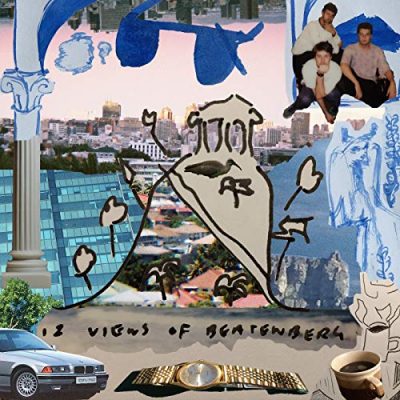 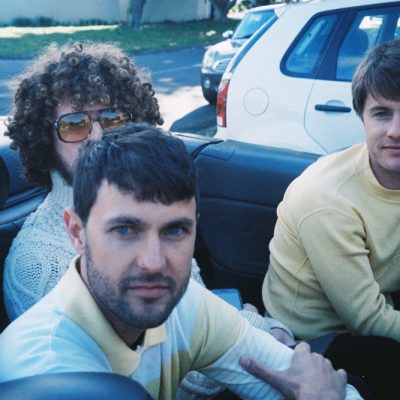 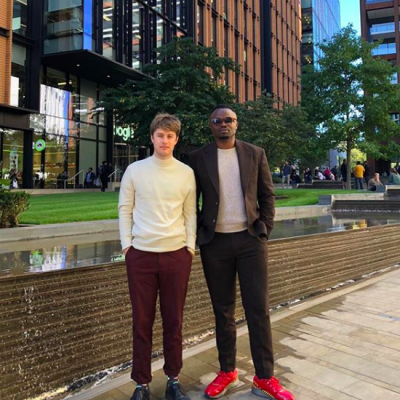 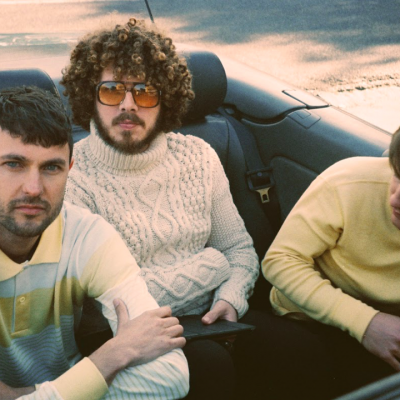 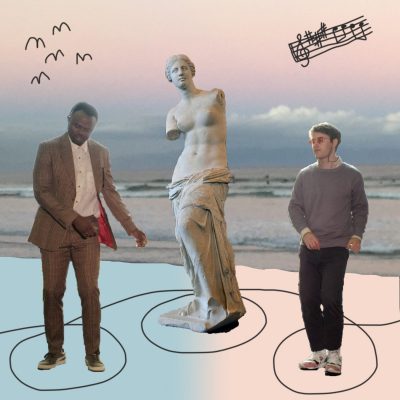 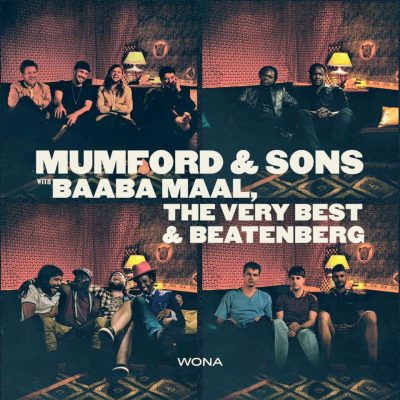 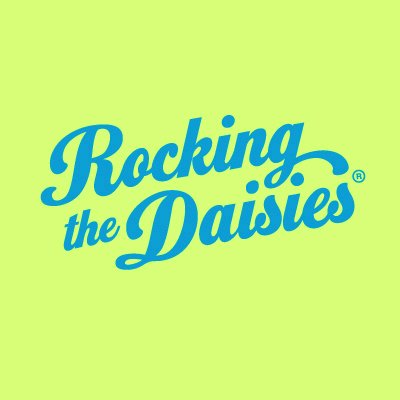 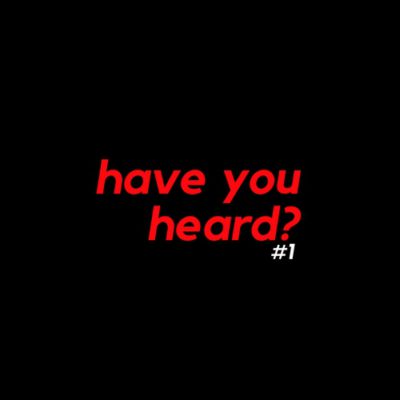 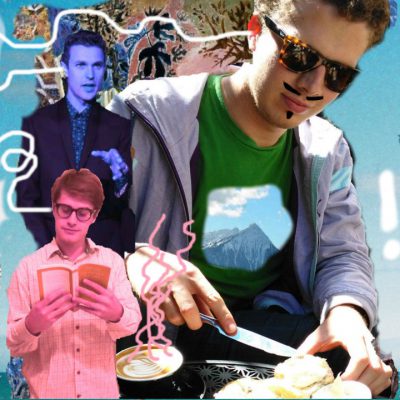 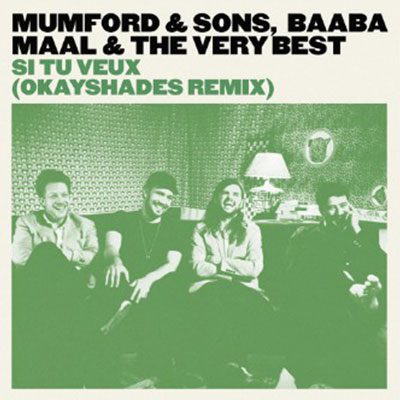 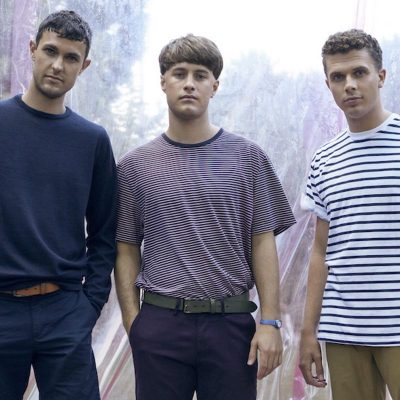 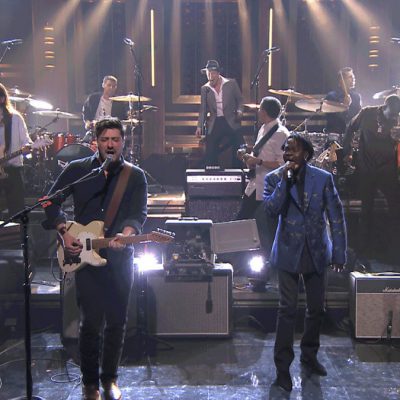 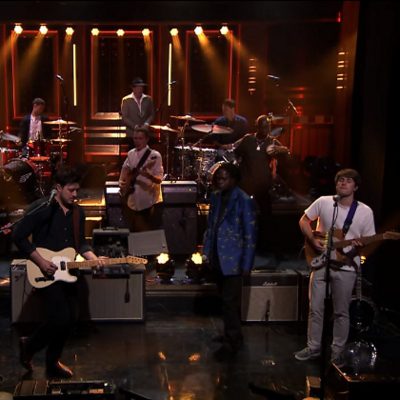 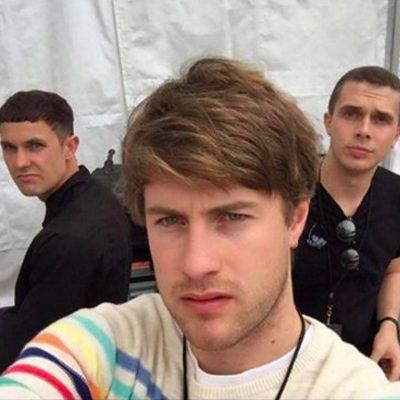 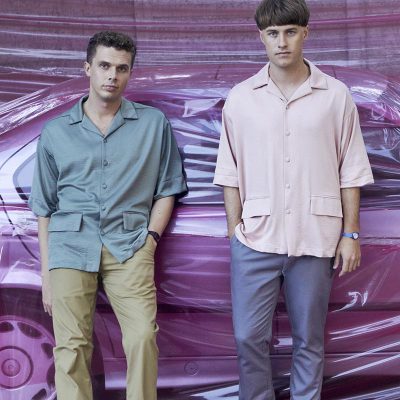 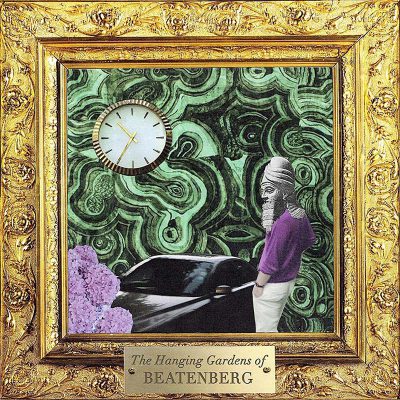 News
The Hanging Gardens of Beatenberg goes GOLD
We use cookies to ensure that we give you the best experience on our website. If you continue to use this site we will assume that you give your consent for this.OkRead more