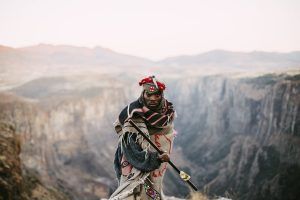 Among the plans for the upcoming year is the recording of Leraba’s first solo body of work, and building on the live performances that have already earned him a devoted following.

Writing in the Mail and Guardian in 2017, journalist Kwanele Sosibo said there “is an ease and stealth with which Morena Leraba moves through different contexts – all, it seems, in the service of creating a sound”. The Lesotho artist’s sound is built on famo – an accordion-based music style that emerged out of the migrant labour system – but catapults it beyond the mountains where Leraba grew up and into an undefined, but thrilling, new soundscape. 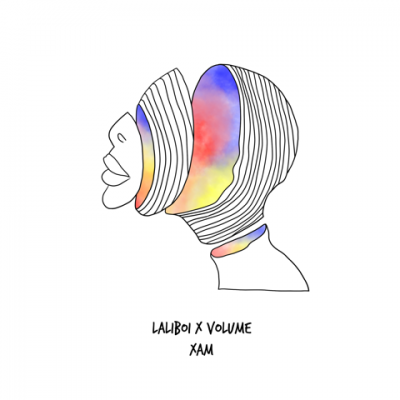 News
Morena Leraba collaborates with Laliboi and Volume on their latest release, XAM 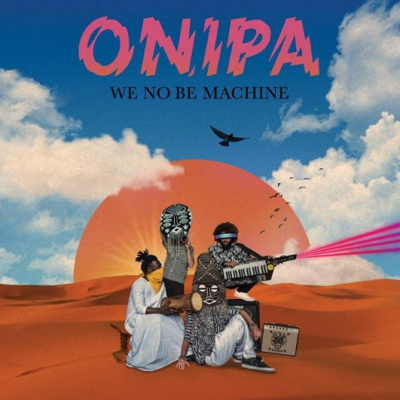 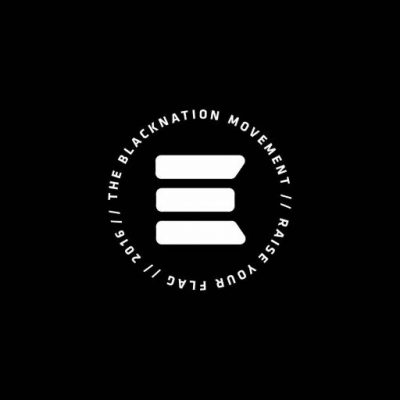 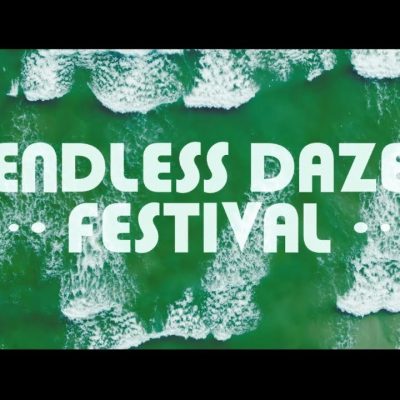 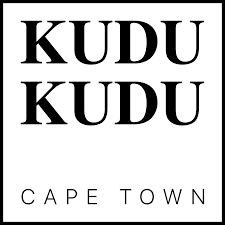 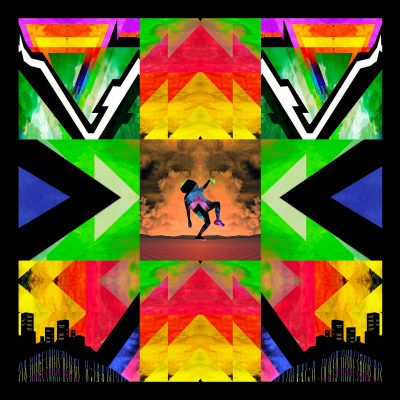 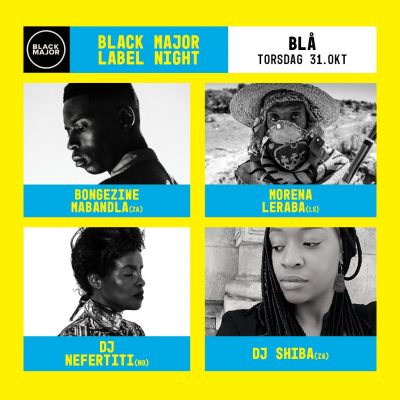 News
Black Major and Oslo World Festival Partner for a showcase
We use cookies to ensure that we give you the best experience on our website. If you continue to use this site we will assume that you give your consent for this.OkRead more