“Mooki” is proving to be a powerful global calling card for Aero Manyelo.

Since the official release of the track on Get Physical Presents: Africa Gets Physical Volume 1, “Mooki” has made a noise on several charts, including debuting at number 10 on Beatport’s Deep House Release Chart.

A remix of the track by Eagles and Butterflies also impacted the Beatport chart and has earned some rave reviews, with dance music website, Dancing Astronaut, noting the track’s “simple, yet groovy topline and recurring vocal clips”.

Manyelo’s’s musical talents recently saw him being asked to create an exclusive mix for episode #281 of Get Physical Radio.

Clocking in at just over an hour, the mix features Manyelo’s unerring ear for groove-laden, warm-hearted tunes – and, as a bonus, it opens with “Mooki”, the track that’s definitely taking him international. 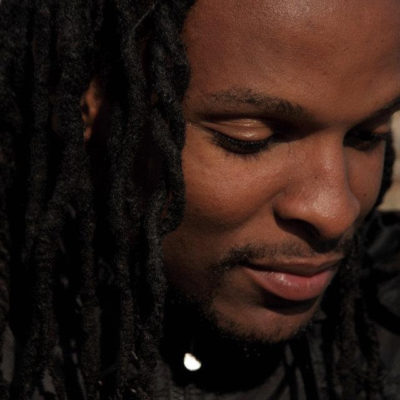 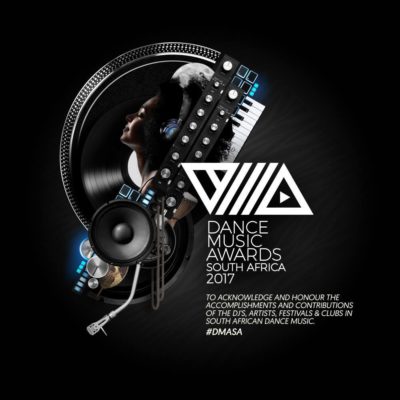 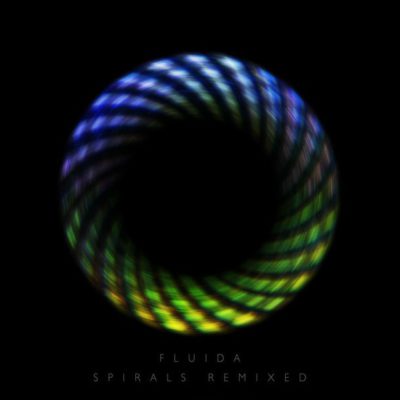 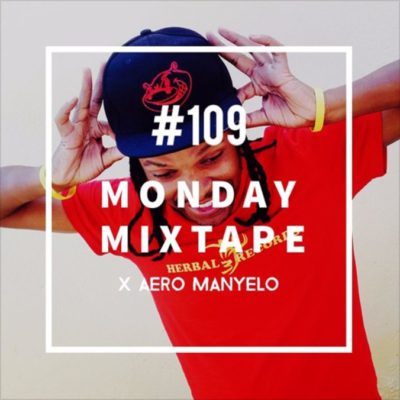 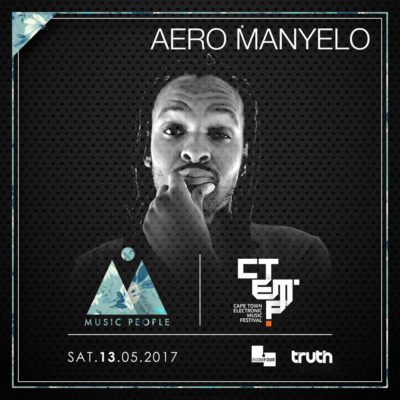 News
Aero Manyelo to perform alongside Dixon at Truth 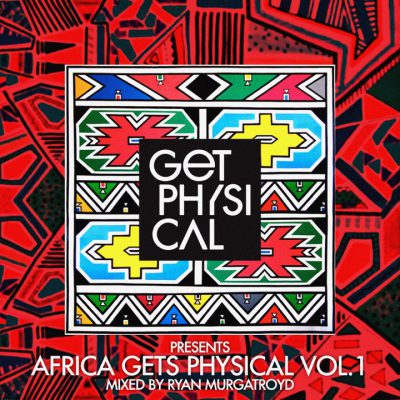 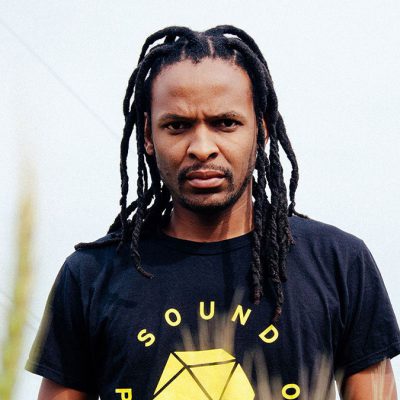 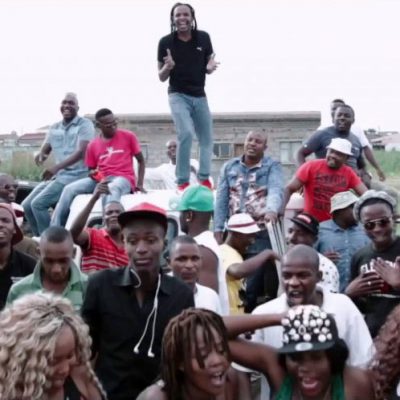 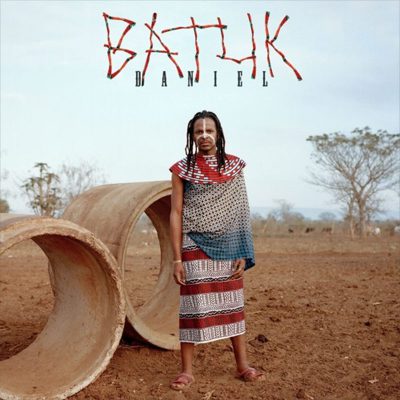 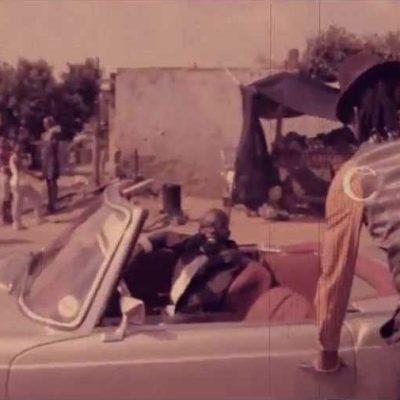 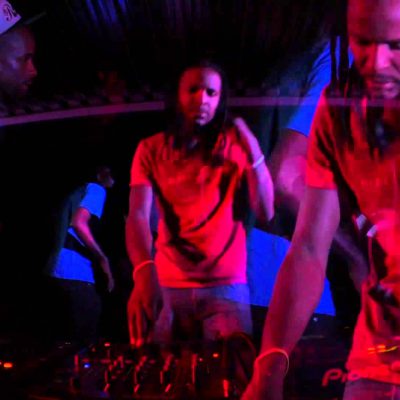 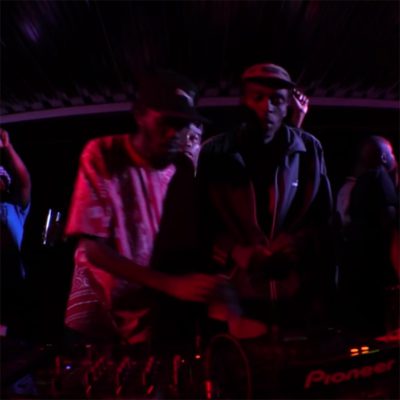 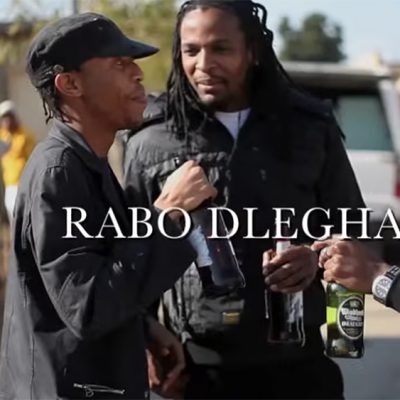 Aero Manyelo
Rabo Dlegha
We use cookies to ensure that we give you the best experience on our website. If you continue to use this site we will assume that you give your consent for this.OkRead more