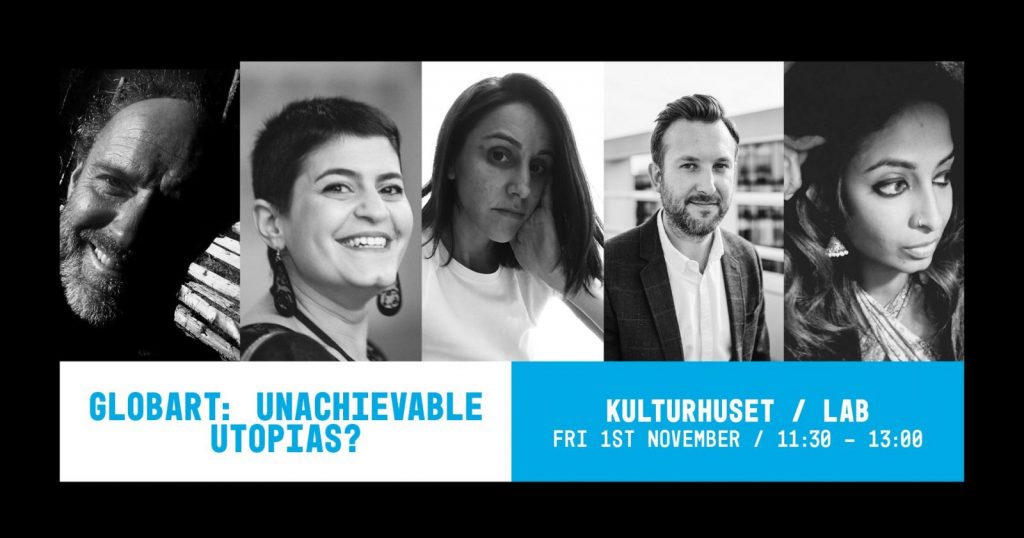 Our founder and CEO, Sevi Spanoudi, comes with strong credentials, thick skin and a knack for making the impossible very real for the artists under her care. She has developed and represented artists who have delivered multi-platinum and gold-selling records and won various prestigious awards while taking stages such as the football World Cup closing ceremony; the Jimmy Fallon and Jules Holland shows and many international festivals including Glastonbury, Primavera Sound and Sonar. One example being Gqom-pioneer DJ Lag – who also joins ADE this year to perform and speak at ADE Beats’ Afrolosjes panel this year on The Global Success of Africa’s Club Sounds – has this year alone toured the world multiple times over; produced a track for Beyonce’s The Lion King: The Gift and had his latest EP Uhuru head-hunted for Grammy consideration.

“Black Major is positioned left of centre, with a young, hip and extremely vibrant team who like to get their hands dirty. We’re growing rapidly and I’m excited to see more unique, groundbreaking African music continue to thrive and take its rightful place at the forefront of the global music scene.”

Catch her at these spaces in the following month, and don’t be afraid to come over and say hi!

While dance music has been popular in South Africa for decades, recent years have seen the rise of a sound and a scene that is on the verge of conquering the world: Afro House. From underground clubs to mega-festival main stages it is slowly becoming the biggest sound around. Mixmag’s Global Editorial Director Nick De Cosemo – who spent a number of months living in South Africa this year, launching The Lab Johannesburg and produced a recent Mixmag cover devoted to SA artists – brings together some key figures from the South African dance music scene to talk about the rise of Afro House and what happens next.

Nowadays Africa is trendy. This session takes a look at the souls of the Afro-descendant artists who make it their duty to remember and recognise their common history. The African continent is very creative and its arts are conquering various other continents. For most of us, the professional communities that are interested and already promoting African music and cultures for some decades, it is not a surprise that Africa is a tremendously rich and diverse musical continent. But things there move very fast, so you have to make sure to stay updated.

Music and ideas transcend borders, regardless of political agendas or border controls. An inevitable movement has been potentialized by the digital age and the internet. In this equation, international collaborations in the cultural sector are an inevitable organic result of this dynamic. 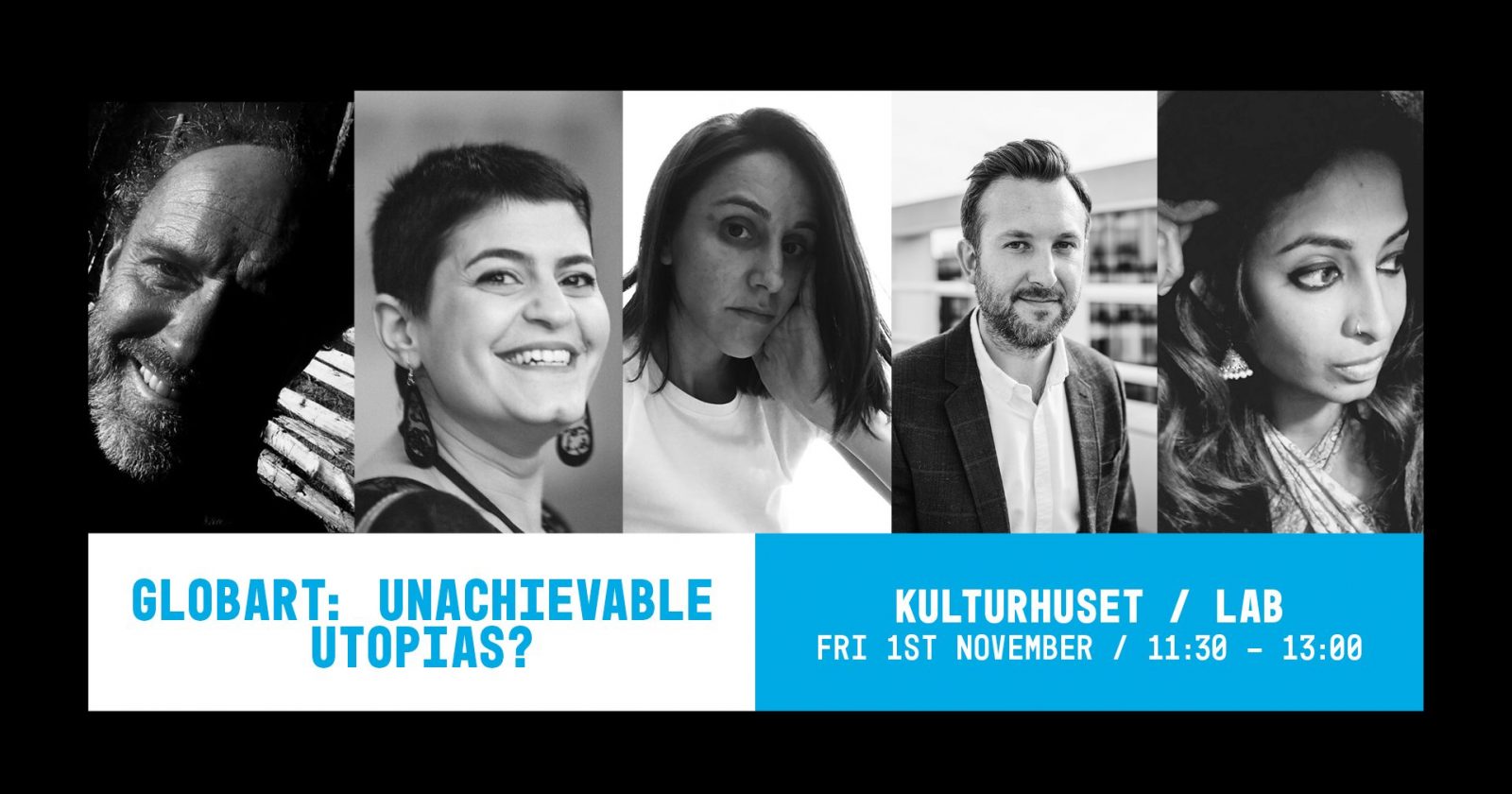