The 12-track album opens with the title track, which frames the intention of Say Less through a spoken word introduction by The Lazarusman. “You say less to have a greater impact,” he intones against the backdrop of some of the plumpest bass beats this side of Table Mountain.

There are also features from J’Something, Ammo Moses, SGVO and Fka Mash who closes Say Less with “Ghost” – which has all the makings of this summer’s go-to track to usher in Sunday morning after an all-night dancefloor epic.

Say Less is the follow-up to Impulsiv. Released in June 2018, the album saw Dwson demonstrate an expansive musical hand – and an ability to breathe new life into South African deep house. Among the tracks on that critically acclaimed album was “Forbidden”, an early collaboration with Johannesburg-based artist, Sio.

This year also saw Dwson’s music spread its wings and touch new fans across the globe. Connecting with Berlin’s Suol crew with his single release on the label and DJ set early in 2019, Dwson later dropped an EP on the prestigious Freerange Records. Titled Bermuda which displayed his production skills to the world.

Dwson recently won Best Music Video at the 2019 Dance Music Awards South Africa (DMSA) for his collaboration with Sio,”Nobody Else”. In 2018, he won the Best Underground Record category for “Luna”.

You can stream Say Less here. 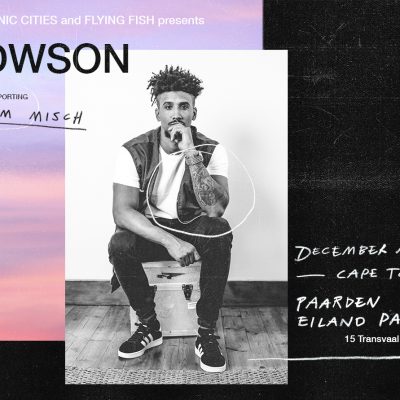 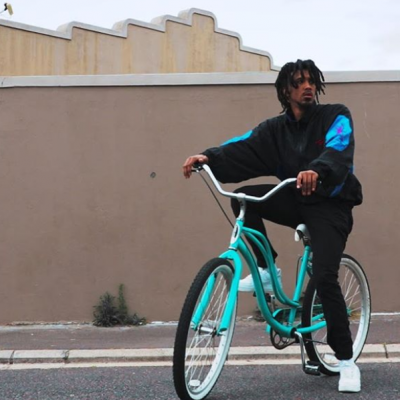 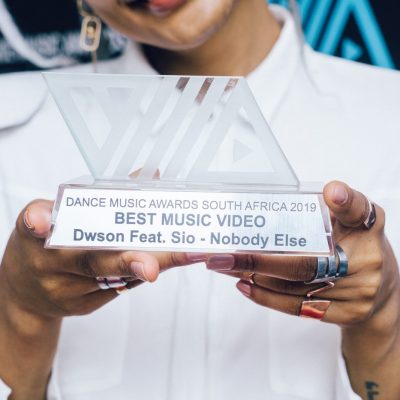 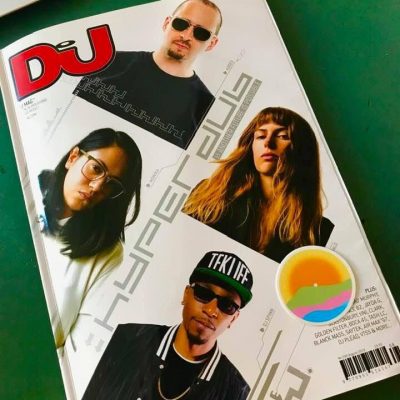 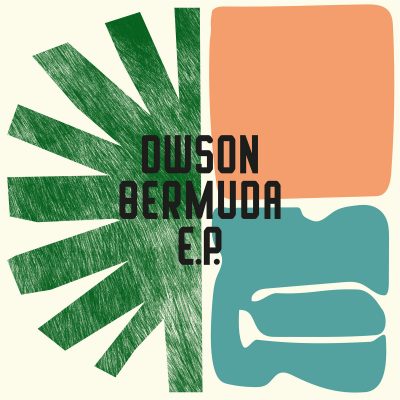 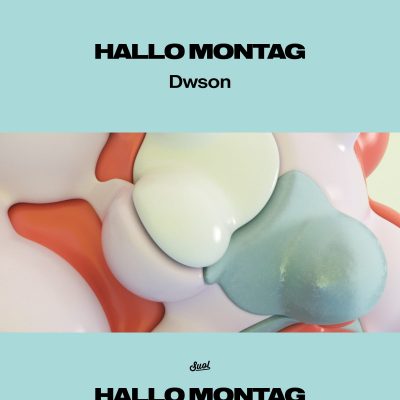 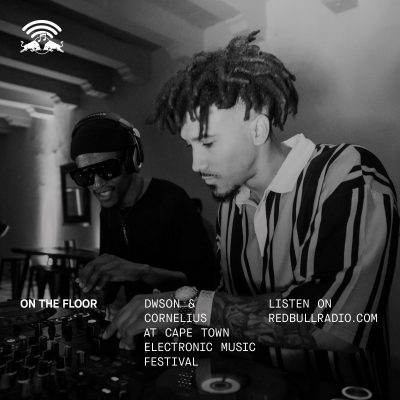 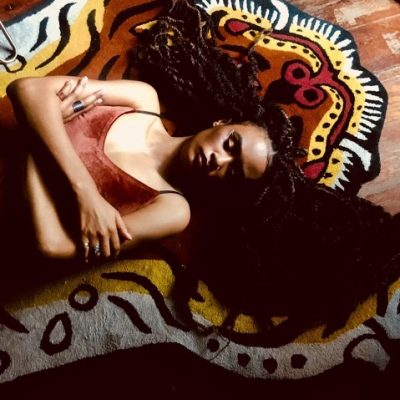 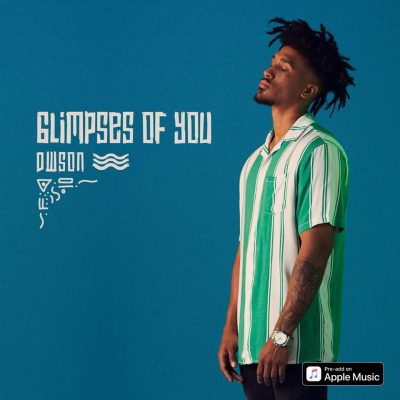 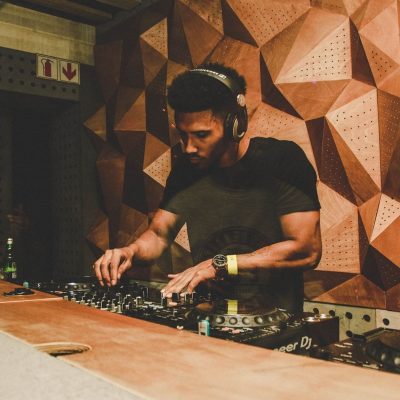 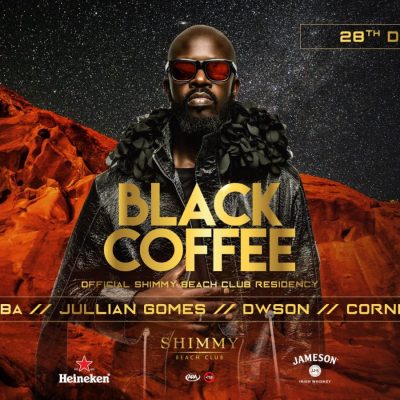 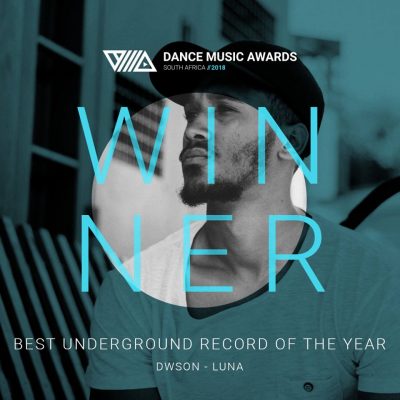 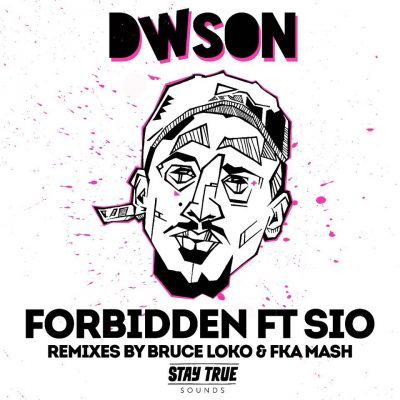 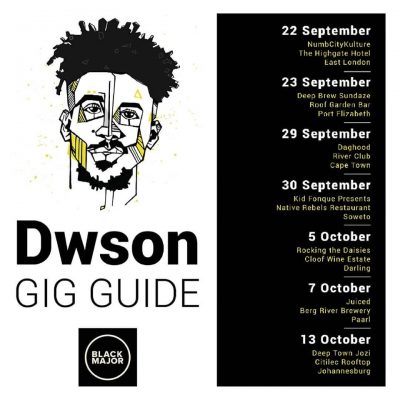 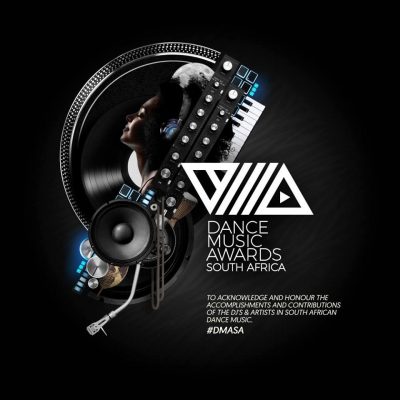 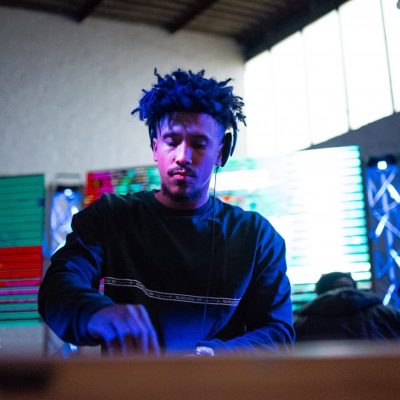 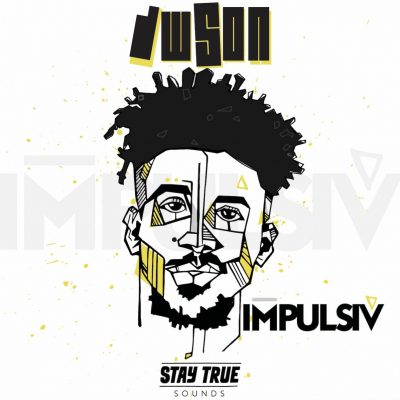