DJ Lag gets a standing ovation for new Stampit EP 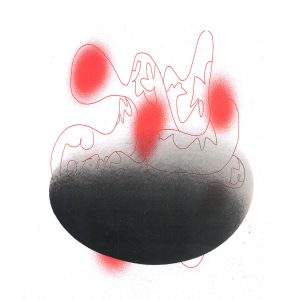 One of the busiest bodies on our roster, DJ Lag is ending the year on more than a few high notes. Once again under UK label Goon Club Allstars, he levels up with his latest EP, Stampit, just in time for the turn of the season. Although the movement itself is very much in its infancy, this Durban-born death-star of a genre has left dancefloors across the globe teeming – with DJ Lag proudly at its helm. Stampit is 4 tracks of pure gqom gold, promising dynamism and depth unseen on his previous releases. Already featured on platforms such as Dazed’s ‘Only Tracks You Need To Hear’, IDM and FACT, it’s just a matter of time before you, too, are hooked. Masambe ke!

The first single of the EP, ‘3 Step Culo’ has been added to Dummy’s NEXT HYPE playlist. Take a listen there, and find the track sandwiched between the likes of Neneh Cherry and Connan Mockasin on Dazed’s ‘Only Tracks You Need To Hear’ for August.

Want to get up close and personal? Listen to the new FADER Mix by DJ Lag, which includes his own tracks as well as some current favourites, and a few words from the man himself.

Spotify lovers can go all-in and spend well over 5 hours listening to the Gqom Power House playlist in which three of the artist’s tracks appear alongside DJ Mampintsha, Faka and Patoranking.

Catch Stampit on the Goon Club Allstars Bandcamp, and make sure you check him out next time he’s in your city: 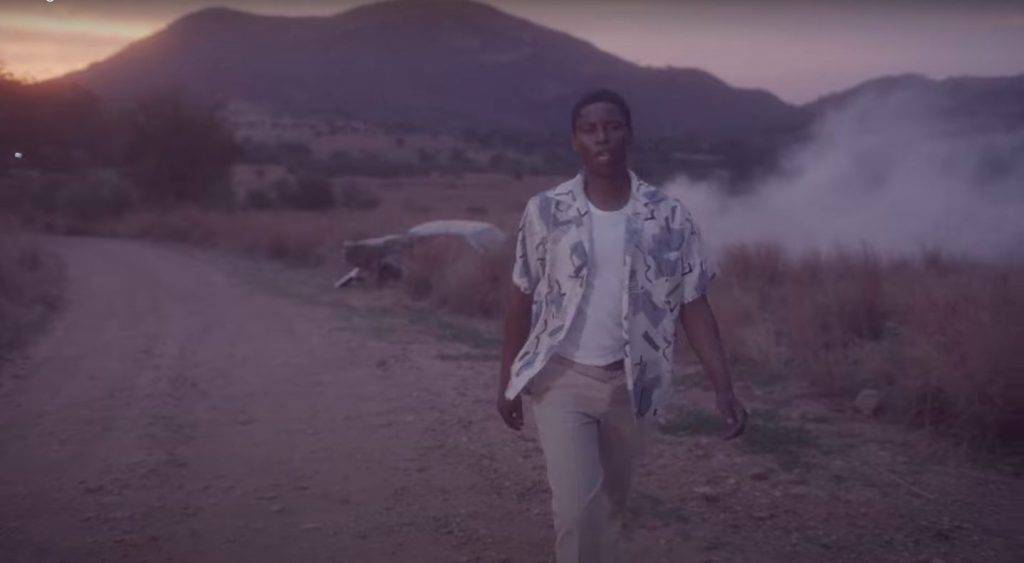 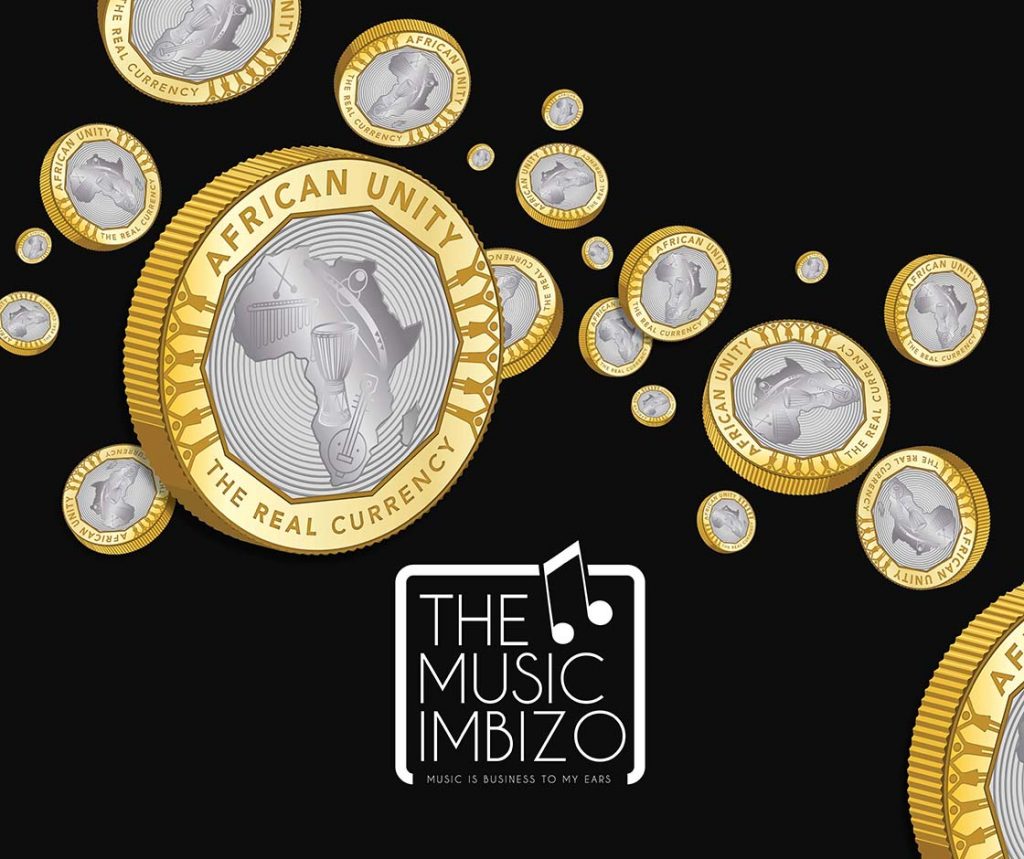 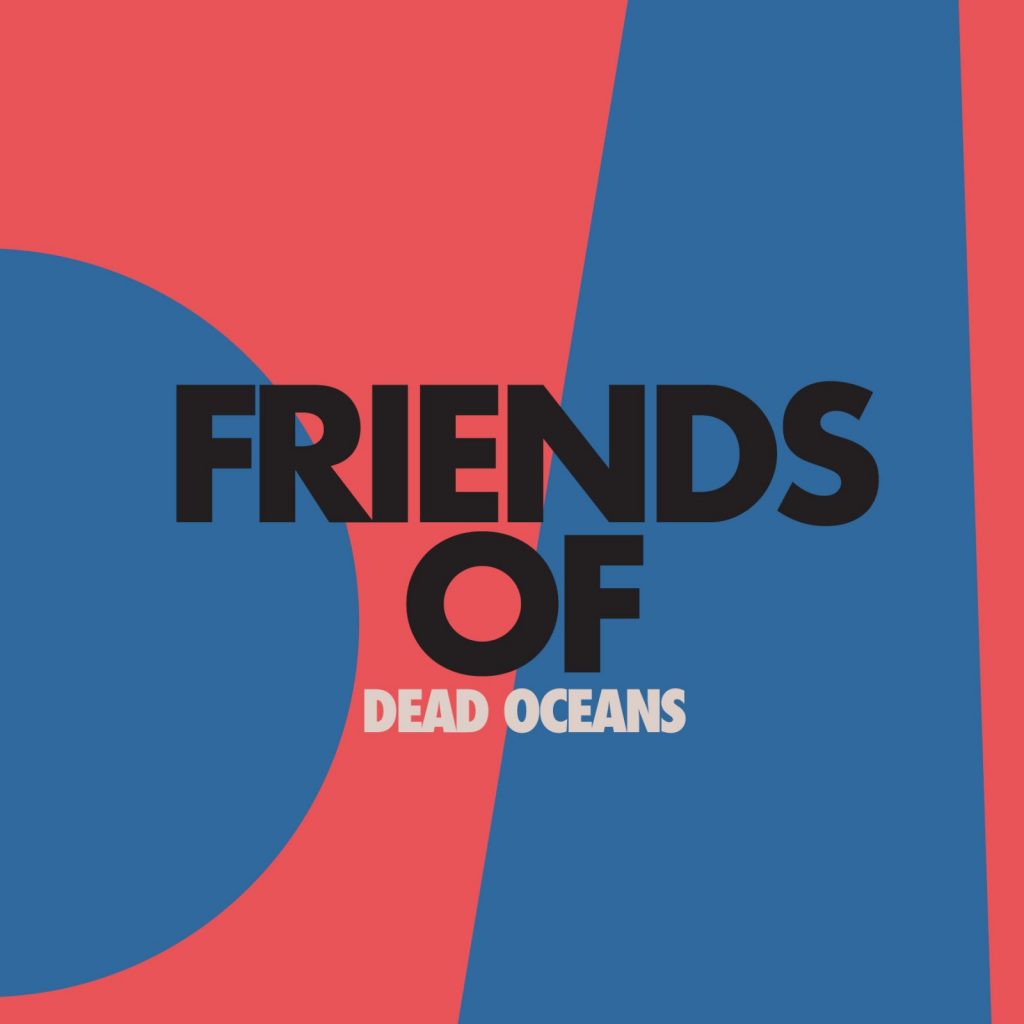 Secretly Announces Friends Of, A New Series of Record Releases 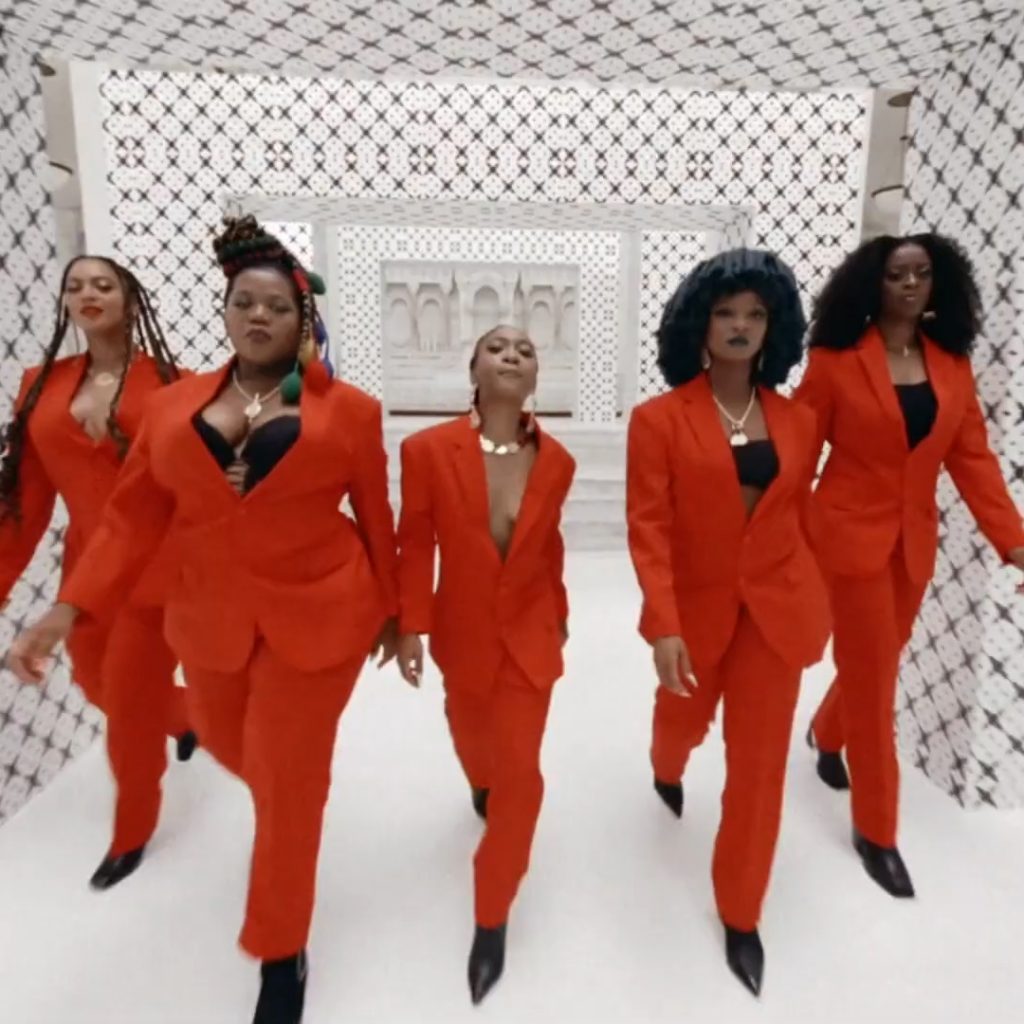 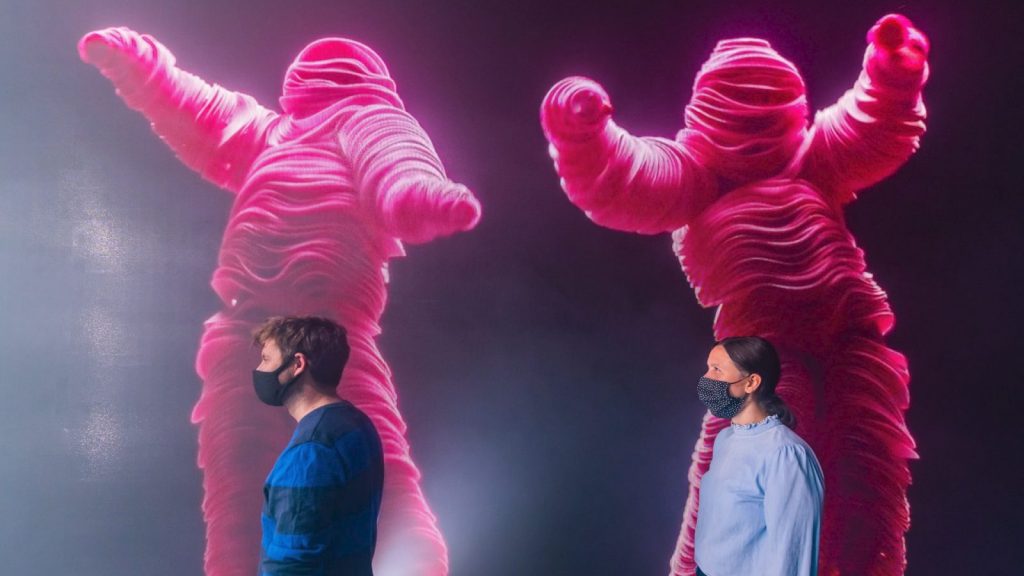 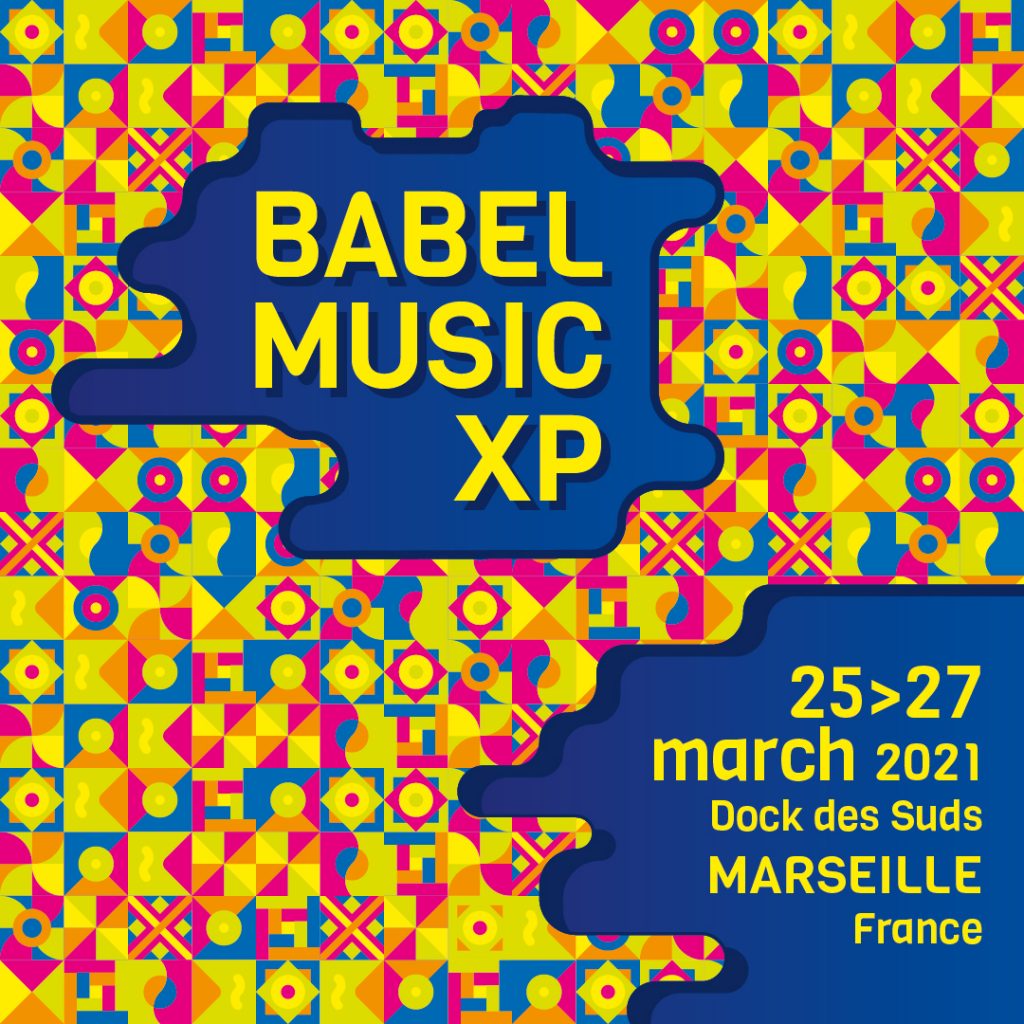