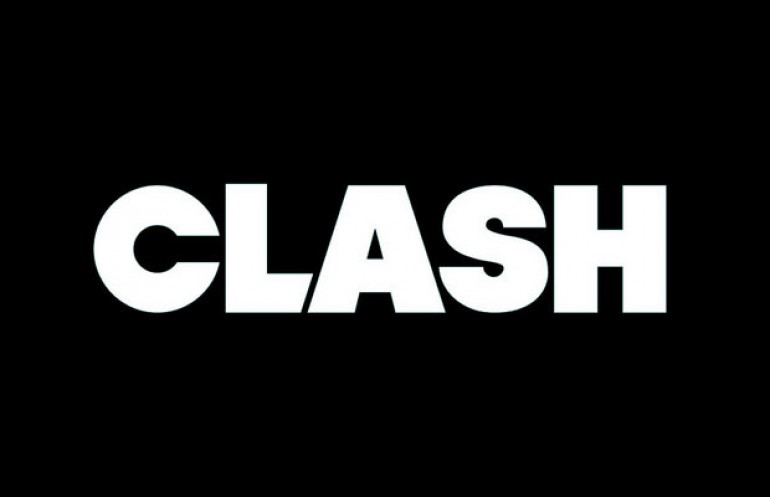 “Introducing itself with over a minute of minimal grooves and atmospheric sweeps before singer Ndoni takes centre stage, the attention to detail on DJ Lag’s ‘Thongo Lami’ is immediately apparent, each eight-bar plunging listeners deeper into its rhythmic trance. Roughly translated from Zulu as “My Dream”, it’s instantly indicative of what to expect from ‘Meeting with the King’, with Zulu-speaking emcees and five-minute runtimes serving as two of its key ingredients.

It’s the long-awaited debut album from the Durban-based producer, who’s been at the forefront of South Africa’s thriving gqom scene for some seven years, finding unlikely supporters in the likes of Beyoncé, Tierra Whack and, controversially, will.i.am along the way. Springboarded into the UK underground dance arena early in his career by groundbreaking labels like Hyperdub and Goon Club Allstars, he’s gone on to spearhead an entire movement with his percussive prowess, counting an Essential Mix for Radio 1 and a headline Boiler Room night among his more recent achievements. His first long-player had a lot to live up to, but thankfully he’s not been afraid to take risks.

Finding common ground with neighbouring genres like UK funky and afrotech, gqom and its proponents have moved with the times, something which is reflected throughout ‘Meeting with the King’. In September, Lag told DJ Mag that he’d begun to nudge down the tempo of his productions to allow them to gel more easily with amapiano, a popular South African genre with stylistic parallels to gqom; on the new album, he goes one step further, dipping his toes into full-fledged ama on tracks like ‘Keep Going’, a high-energy highlight laden with glimmering arpeggios and whistle FX, and ‘Khavhude’, a team-up with fellow producer Mr JazziQ punctuated by trilled basslines and reverberating impacts.

Elsewhere, Lag calls upon stateside star and Kanye collaborator Sinjin Hawke for the project’s brassy lead single ‘Raptor’, and ramps things up a notch on tracks like ‘New Wave’ and the eponymous closer ‘DJ Lag’, their unrelenting drum programming marking them out as some of the LP’s hardest-hitting cuts. By the end, it’s hard not to be left marvelling at its fluidity; there’s ample variation on offer, yet at the same time, this is a man who’s got his signature sound down to a tee.” Reviewed by : Luke Ballance