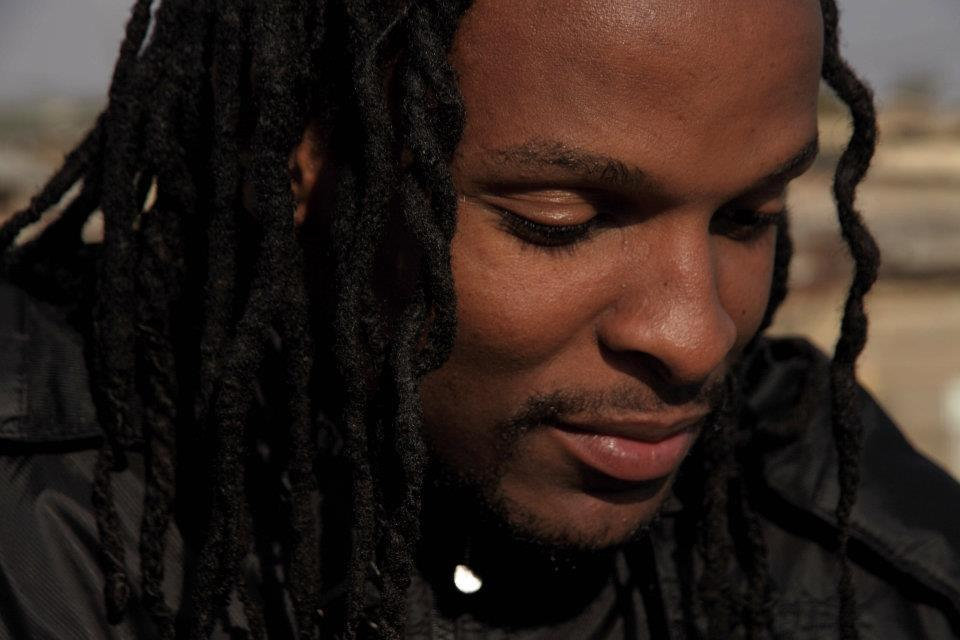 Artist of the Month: Aero Manyelo

Black Major’s most recent initiative in our own space is to feature artists we feel are doing amazing things in our industry, whether these are artists on our roster or not. The focus is to spotlight an artist, highlighting to you whatever the artist is currently focused on, releasing or what movements they’re making. Each month, we’ll focus on a new artist.

For the month of September, we’re kicking things off starting with Aero Manyelo. After a successful 2017, here’s what he’s got up next.

1. It’s been 10 years since the release of Blackwhole’s “Mexican Girl”. How would you describe the journey of the past decade in a few sentences?

Sometimes it feels like yesterday. What I kept working towards since then, was improving my sound. Over time, I learnt to refrain from different kinds of styles and trends that have been happening and just decided to stick to my own.

2. And musically? How would you say your sound and your skills have evolved and developed since then?

Personally, I feel that my sound hasn’t evolved that much. Sometimes, I just chill and listen to my unreleased material. I find that some of it could even work much better in this era of music that exists now, than when I created it – some of it, maybe even up to a decade ago. The development and growth has actually been in the sound quality, comparing what it was 10 years back to now. Some of this is definitely owed to growing my equipment collection and focusing on using better digital sound tools.

3. Is there a way to describe the Aero Manyelo sound?

My sound is like Metrorail! I will take you there, NOmakanjani (no matter what).

4. You’ve toured extensively with Batuk recently. What has that experience given you as an artist? And personally?

As an artist, it’s amazing working with artists you admire. I learn every time I’m on tour, as an artist and as a person – from Batuk and the places and people we visit.

5. You’ve got a weekend-long Cape Town tour coming up. What goes through your mind when you’re in front of an audience?

Being in front of an audience is where I belong. You can put me on stage anytime, any place. My mindset on stage is to always always have fun and deliver my absolute best, so watch out Cape Town.

6. How often are you creating new music – and can you describe your working process?

Every chance I get, if possible I would not go anywhere except being in studio unless I have to perform. But it’s not easy to do that because the nature of industry keeps on changing. These days you need to hit the streets and push as well in order to make everything cohesive and establish a presence.

My working progress starts on phone if I’m not in studio. I have an app that I use to record melodies and sounds, so it’s easy to quickly get an idea out. Then later i re-visit, re-listen and replay the ideas and work from there.

7. “Mooki” is a brilliant track, and it’s played a big part in getting your distinctive sound out to a receptive audience around the world. Tell us a little about the inspiration for this piece of music.

Music can really surprise you sometimes. Most of the time, the songs that we don’t necessarily pay more attention to – they make it bigger than you expected.

The inspiration for “Mooki” came from a movie. I was watching a movie where one scene was a party in the jungle, everyone was doing different kind of dances and whistles. That scene gave me inspiration. Fun fact and good news – “Mooki” has just been nominated for an award for Best Underground Record of the year at the first Dance Music SA Awards.

8. Your remix of Fluida’s “Mellifluous” is just brilliant. What makes you take on a remix project and how did you approach this particular one?

I met one of the Fluida guys, Graeme, through Idris Elba. Ever since, we have been keeping in touch. Then he sent me their group’s music. I became hooked to their sound. Later he asked me if i would be interested in doing the remix of one of their tracks and “Mellifluous” was the one.

The approach was not easy as the original was too beautiful! I decided to keep their progression, then i just added Manyelo signature flavour to it.

9. Your Zambezi EP is about to drop. What can you reveal about this recording?

Nothing but fire. The EP was supposed to be out long ago, but really wanted to be thorough and make sure everything is sounding good before we release it. It will be out on MoBlack Records soon.

10. Your track on the Idris Elba Mi Mandela album is a real standout. How important is it to you to undertake creative collaborations and work on different projects?

At all depends on how you feel and what you want to achieve. “Aero Mathatha” is one of the records that I worked on with a lot of collaborators, and it was one of the important project to me as we were doing it for the Mandela Children’s Fund. So I had to get out of my comfort zone and make something that would have a different appeal to my usual sound.

11. You are definitely making your mark, being released on international labels and being chosen for international remixes. What is next for you?

Even though from an outsider’s perspective, I’ve done a lot in my career, I think I’m only just getting started. There’s plenty more to come, just keep an eye out.

12. What tracks are you currently listening to?

Besides my own tracks, this what’s currently on rotation on my iPod: