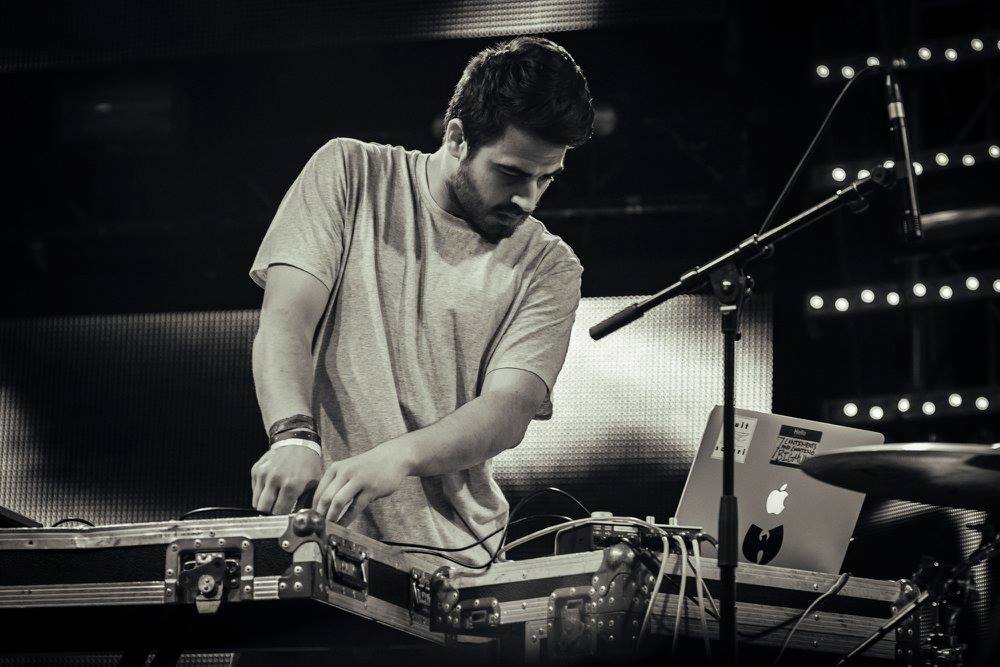 In conversation with Christian Tiger School on The Playground 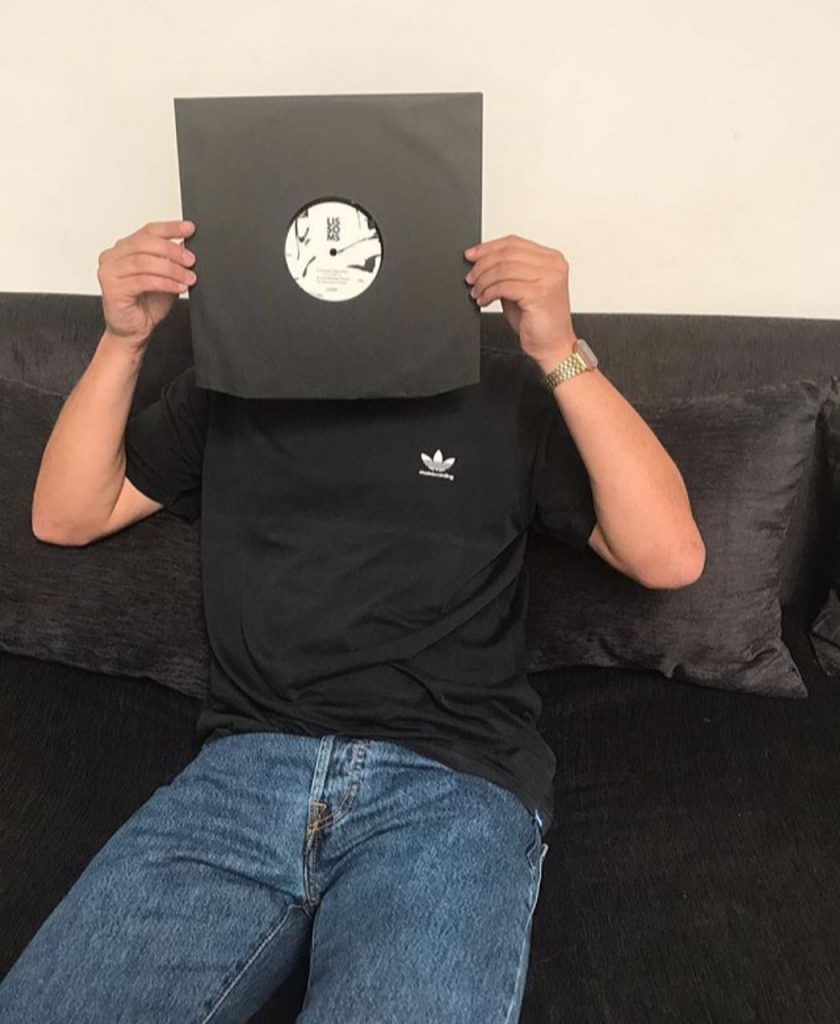 On the eve of their their first single release with Lissoms, Christian Tiger School had a conversation with The Playground about “If You Want To”, dream collabs and more. Head over to The Playground for the full story. 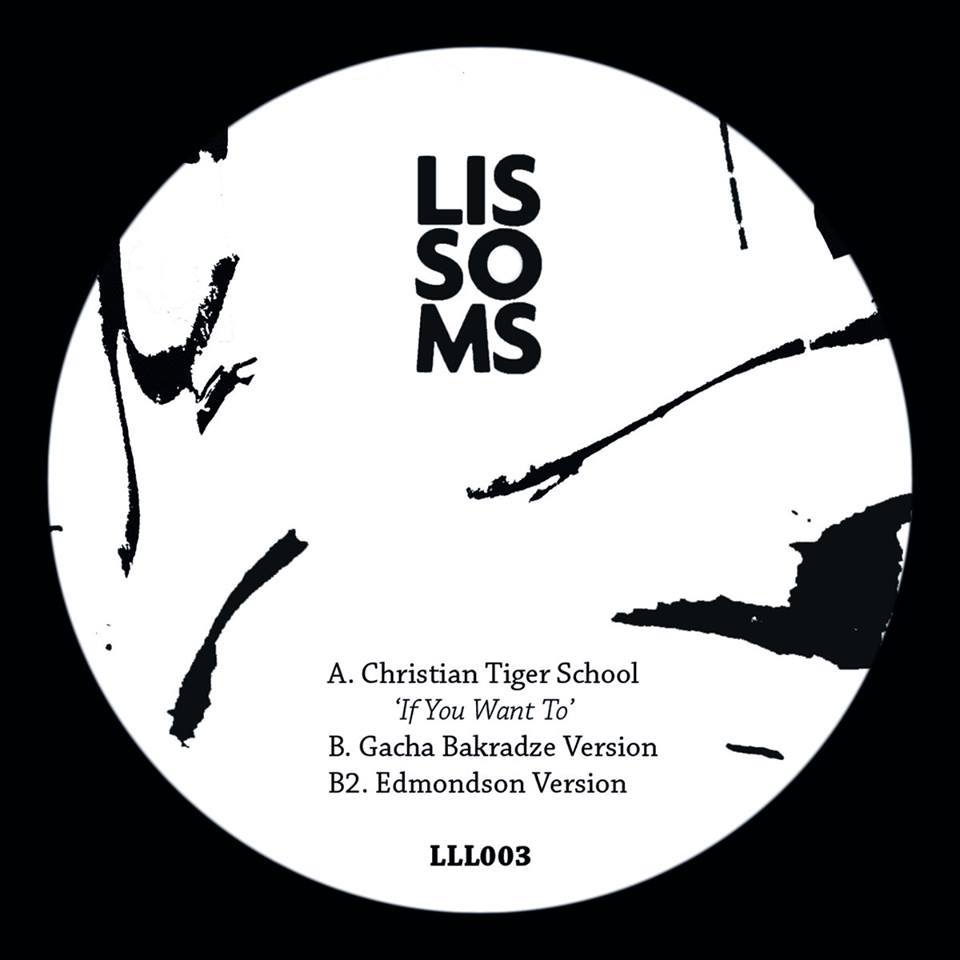 Due to be released on Lissoms very soon, featuring remixes by Edmondson and Gacha Bakradze,  Christian Tiger School’s “If You Want To” was selected by Tom Ravenscroft for his most recent BBC 6 Radio show. Listen to the full playlist here. Pre-order “If You Want To” here.

Pre-order “If You Want To” by Christian Tiger School 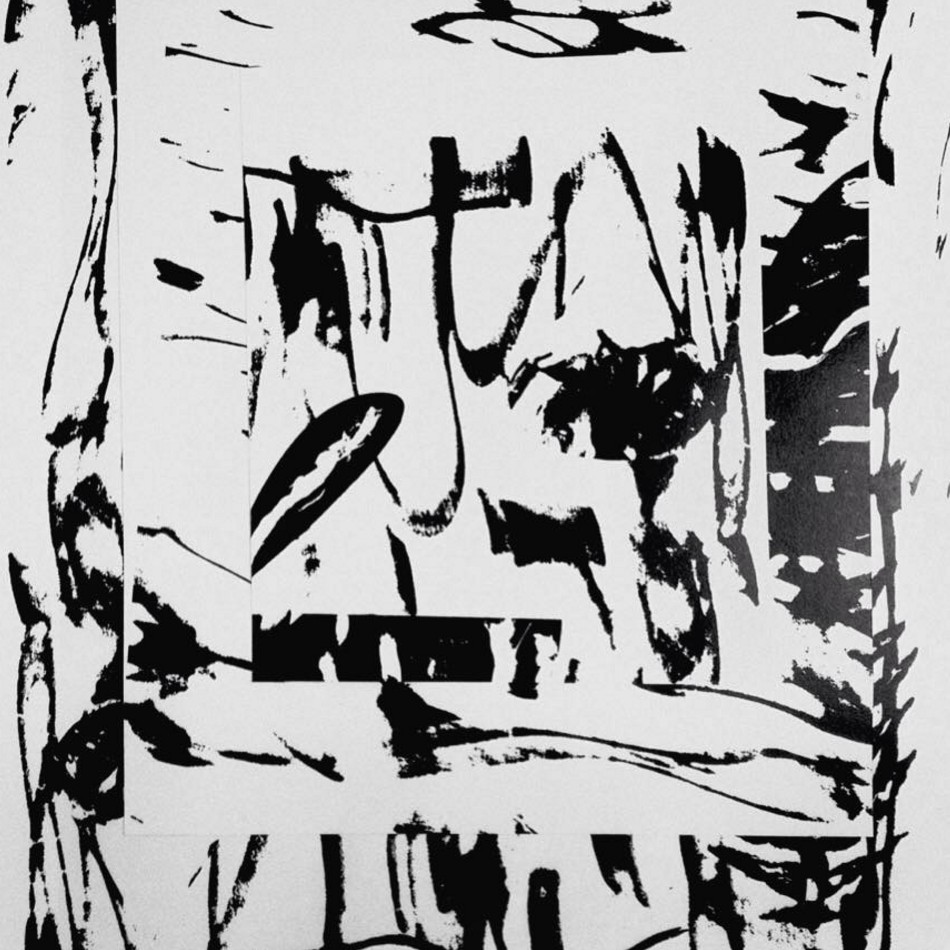 Cape Town duo Christian Tiger School provide the 3rd part of the Lissoms series. Both graduates of the Red Bull Music Academy and part of the Sónar line-up this summer – they’ve previously posted an LP for the mighty Tommy Boy & remixes for SubPop, and had their work remixed by luminaries like Mndsgn. ‘If […] 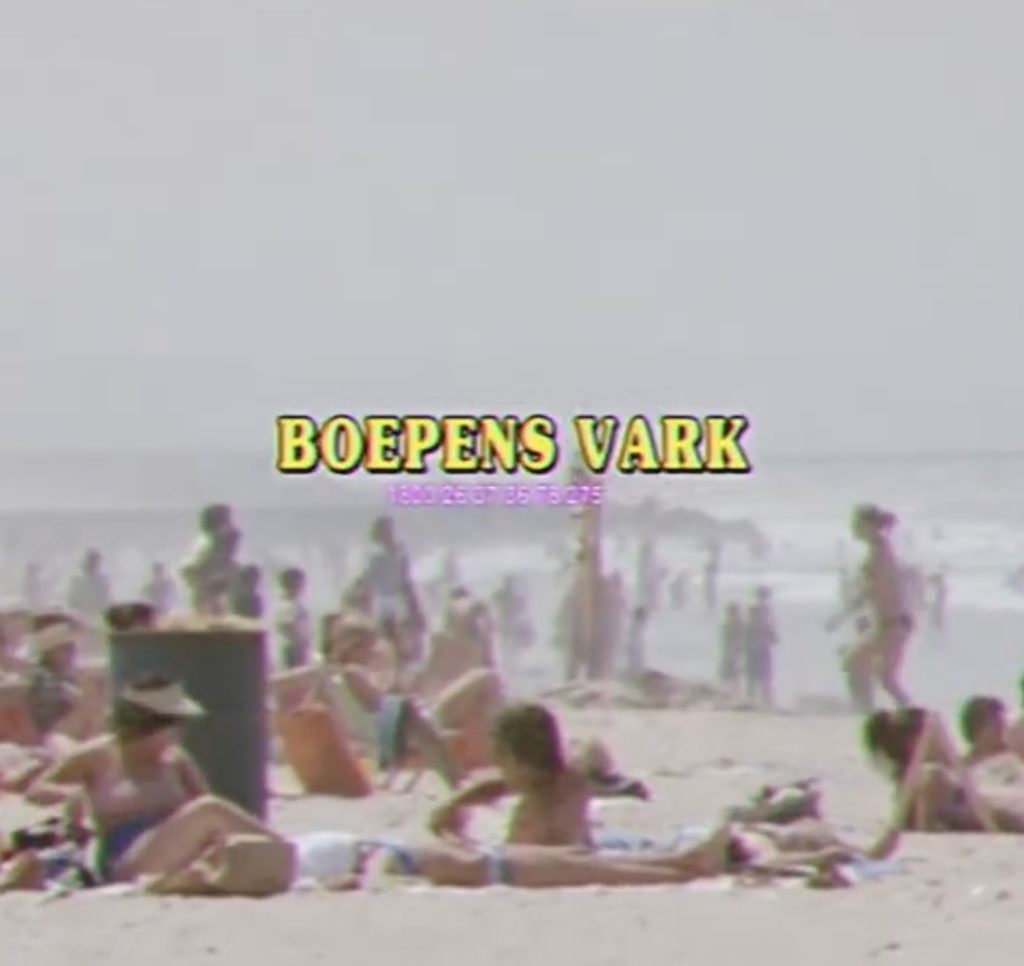 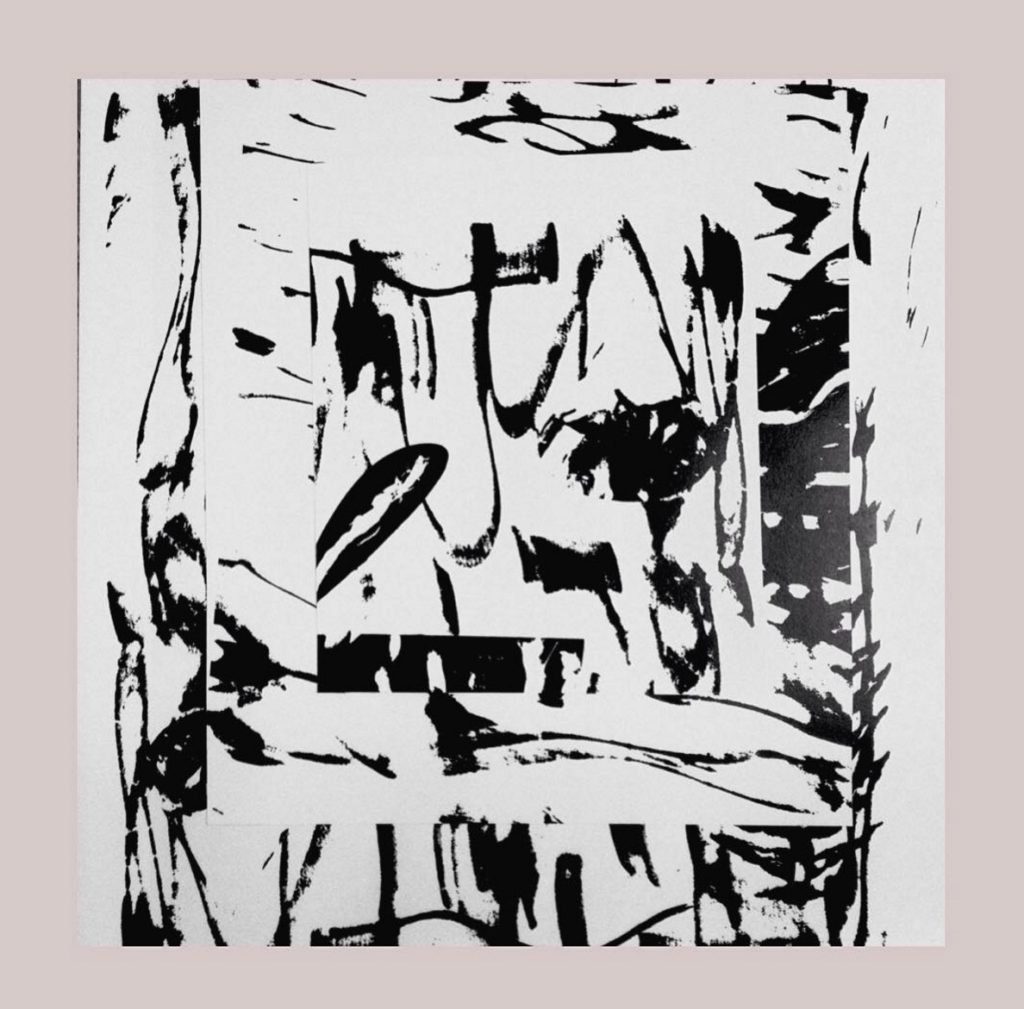 After a successful premiere of their most recent track ‘If You Want To’ via Sónar’, the single is being released physically via Lissoms, the imprint of the ever talented Edmondson. The 12″ will feature remixes by Edmondson and Gacha Bakradze with artwork by Niall Greaves. Look out for this vinyl to drop in early 2018. 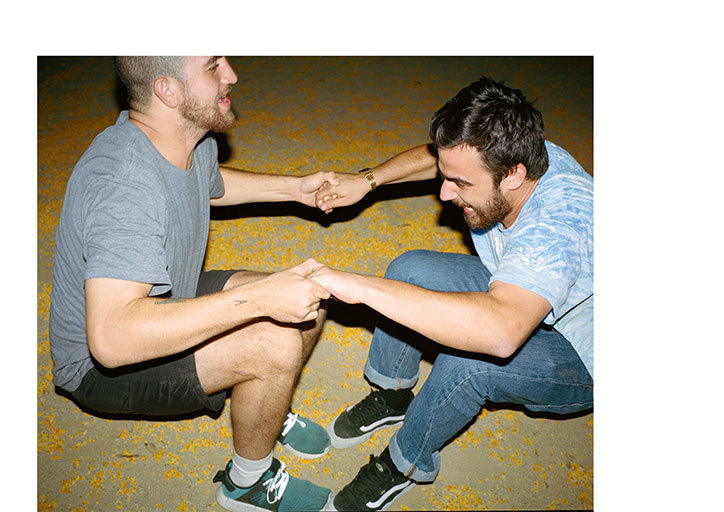 Christian Tiger School’s most recent tour to Europe and the UK documented by one of our favourite photographers, Kent Andreasen. Enjoy.

With just over a month to go, fans and artists everywhere are feeling the Daisies fever. To add to this excitement, Rocking The Daisies has been teasing fans everywhere with specially curated playlists created by some of the artists performing between 5-7 October at Cloof Wine Estate. Some of the artists at Black Major have […] 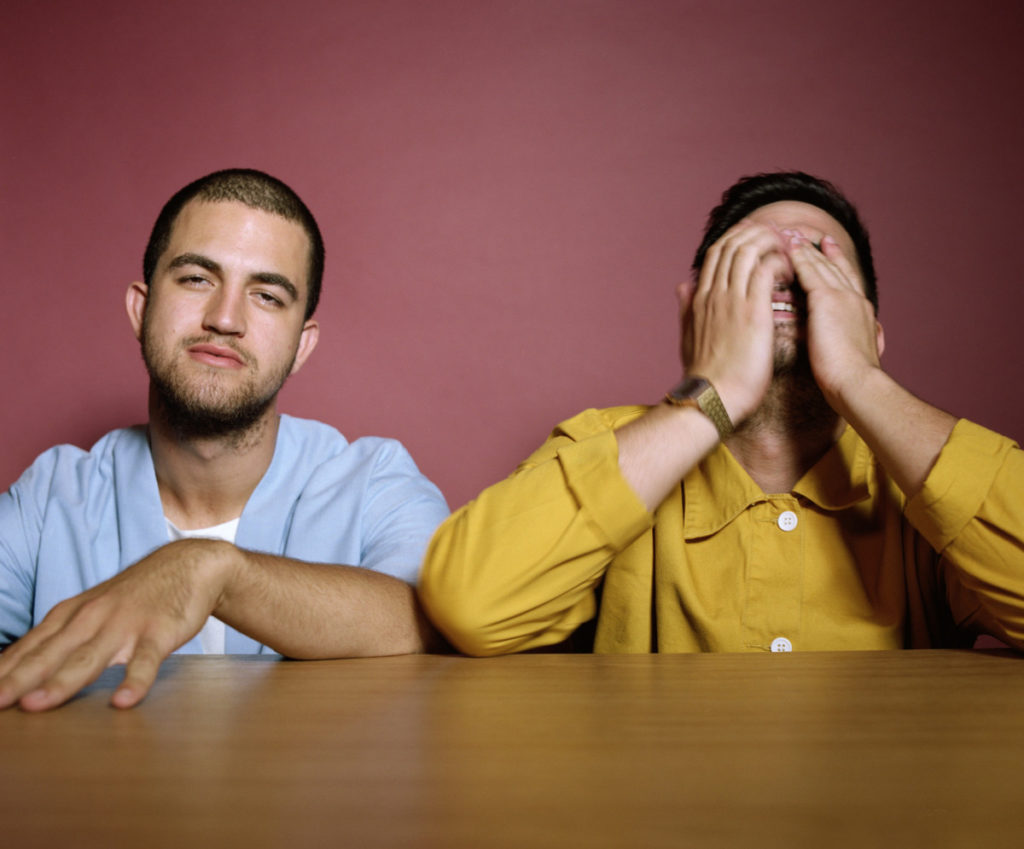 Christian Tiger School have produced the theme music for British series Ill Behaviour, the new series from Sam Baine (Peep Show). The exciting track made it’s debut on the BBC Two channel this July as the pilot episode of the new comedy horror series premiered. Watch the trailer for the show here. *DISCLAIMER: The song used […] 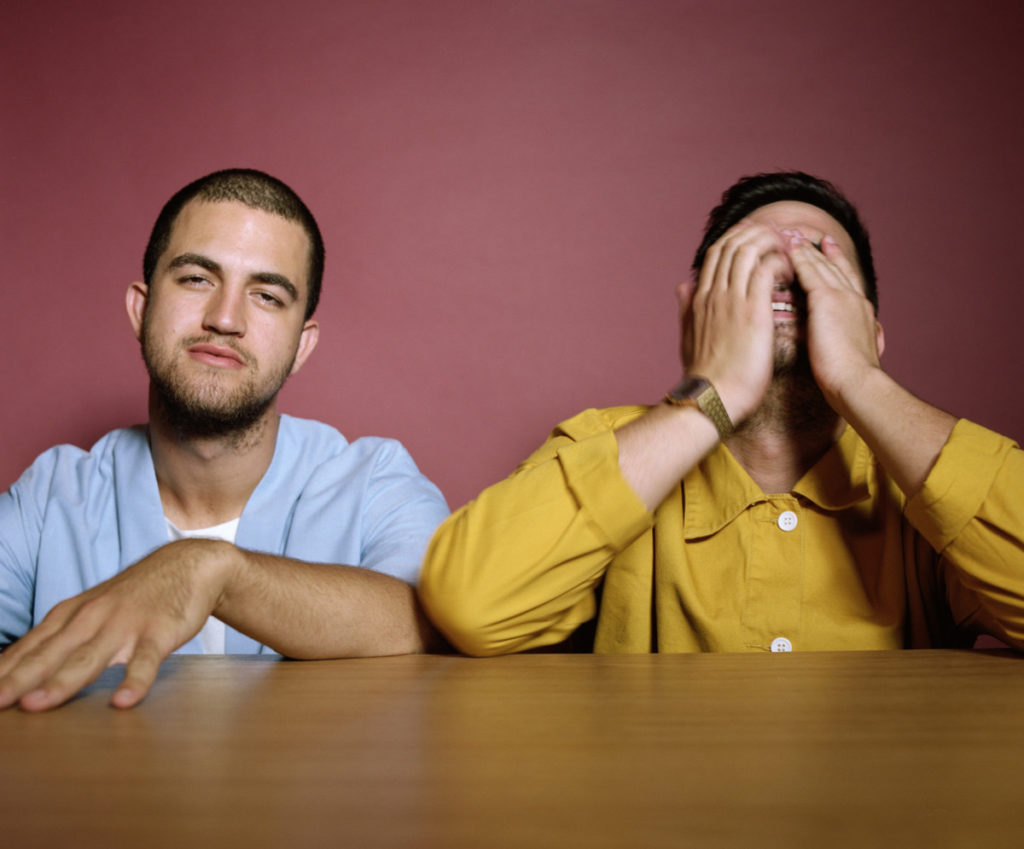 Christian Tiger School stopped by Sofar Sounds London during their tour of the UK and Europe this year. Check out their performance of “Cinderella Rocafella”.