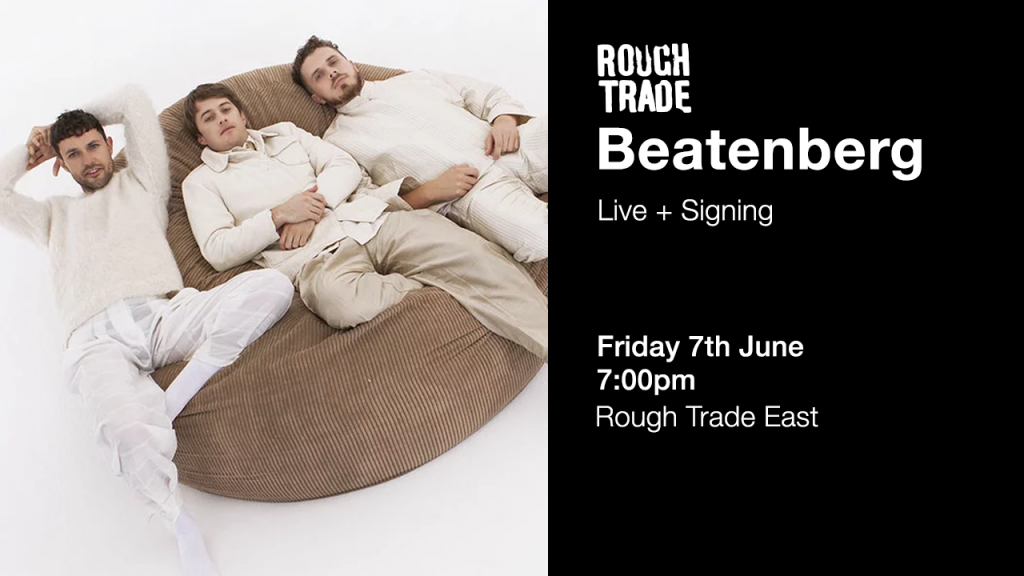 In preparation for an upcoming EU tour, Beatenberg are set to re-release ’12 Views of Beatenberg’ on vinyl via London’s Rough Trade Records. Catch the boys at Rough Trade East this June 7th, and get your own signed copy of the album on wax! Get your tickets upon purchase of the album here.

Beatenberg are back with another treatment from old friend Jarred Figgins. The third single off ’12 Views of Beatenberg’, Stamina is one of the most insightful tracks yet, accompanied by a grainy and cryptic visual. If you like what you see, catch the boys at Rough Trade East this June 7th, and get the rest […] 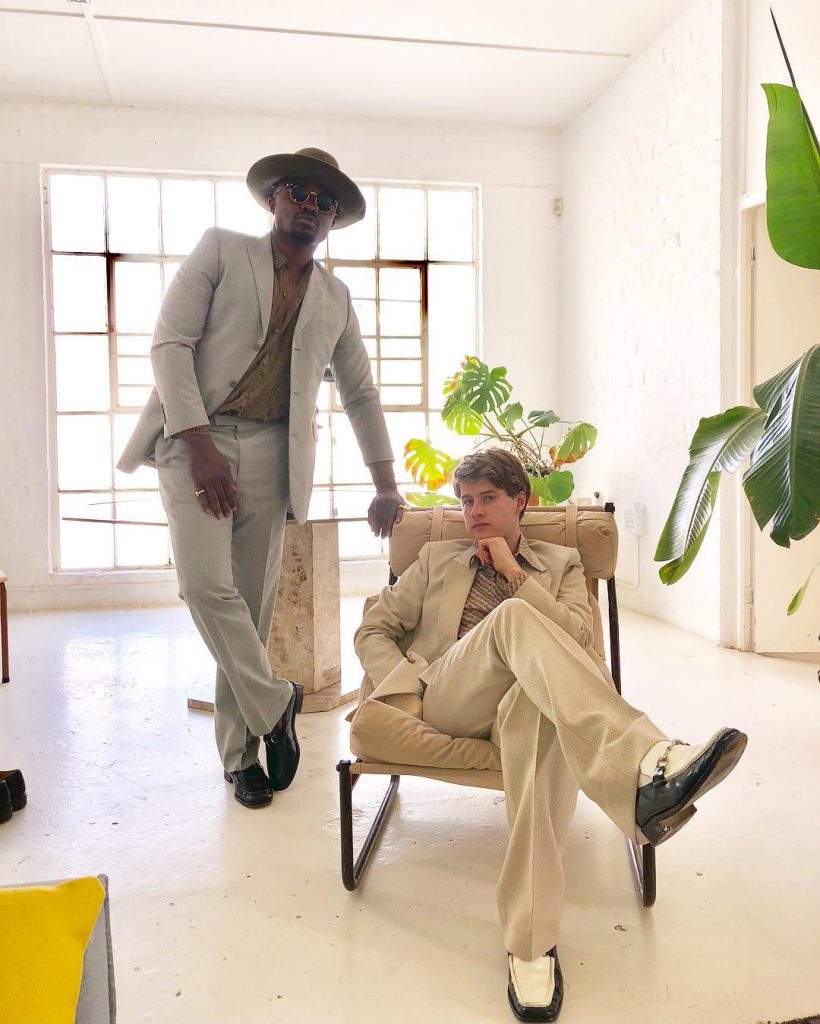 Tresor and Beatenberg’s Matt Field take over the Expresso stage for a beaming performance of Aphrodite. 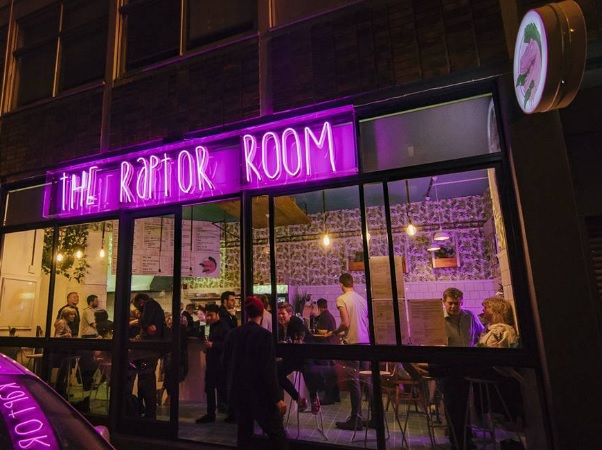 Beatenberg are back with a month(ish)-long tour of intimate performances for their South African fans of their new album, 12 Views of Beatenberg; an introspective turn for the band’s start to a new year. With friends The World of Birds performing alongside them for a portion of these small-stage encounters, the tour will see them […] 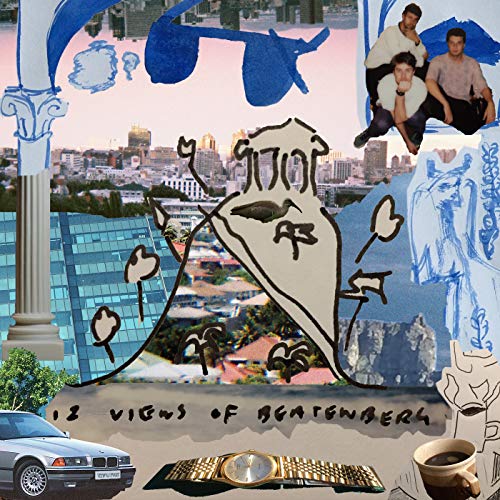 Release day is almost here, but for those who need to get their hands on the new Beatenberg album as soon as humanly possible, Apple Music has made it easier than ever… With a total of 15 immaculate tracks, all you have to do is Pre-Add the album so that the rest of these gems […]

Watch Beatenberg’s new video for “Ode To The Berg Wind” 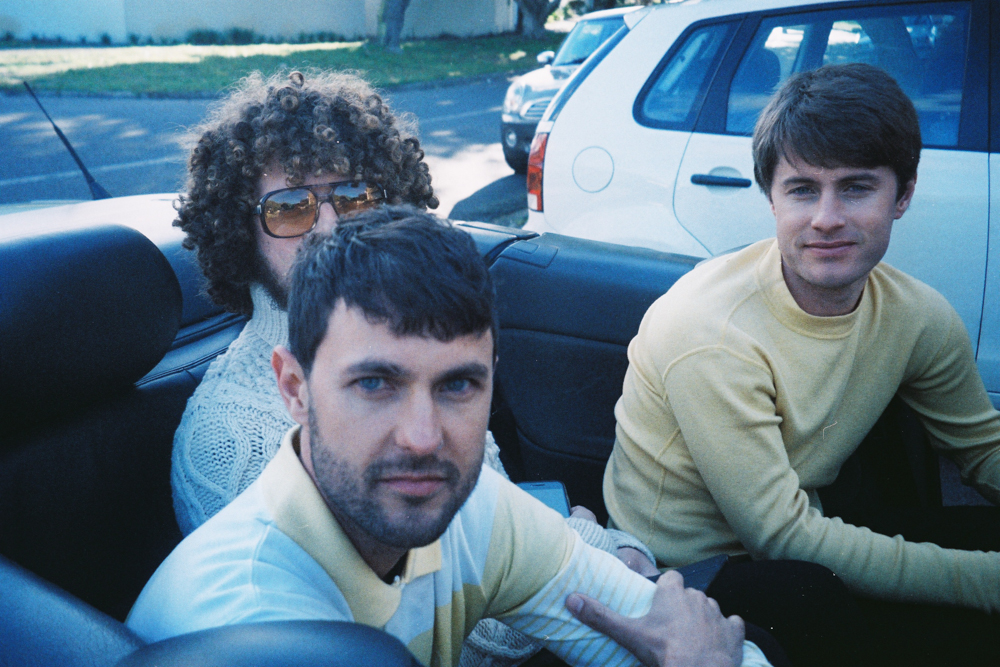 Beatenberg are back with a breezy new video for “Ode to the Berg Wind” premiering this week on The Fader. This second single of their latest album, 12 Views of Beatenberg, is set for release on December 14th, just in time for a warm and windy festive season. “As a child in Cape Town I […] 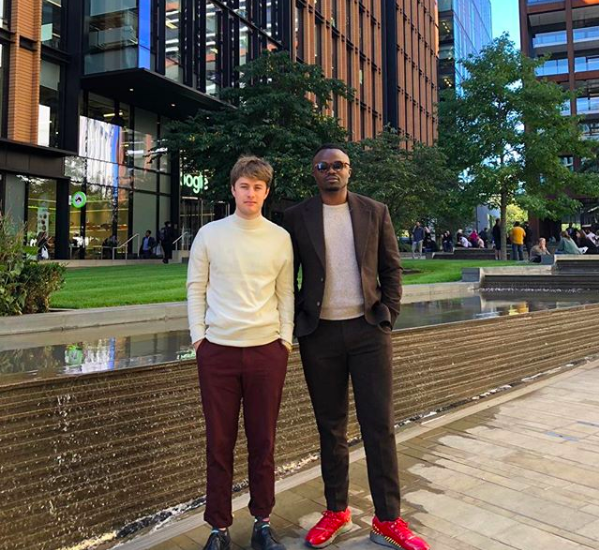 This year, the Kirstenbosch Summer Sunset Concerts 2018/2019 will open up its stage to a string of artists who will be performing at Kirstenbosch for the first time – one of which is Tresor; winner for the Best Pop Album in 2016 and 2018 at the SAMAs. As if this isn’t enough to be excited […] 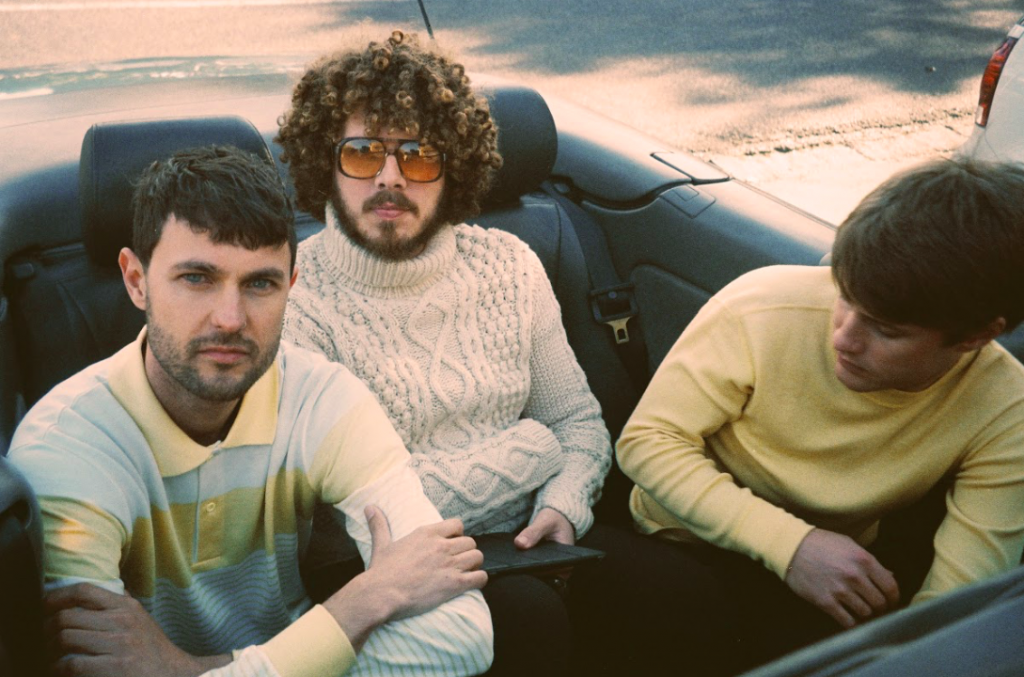 Cape Town trio Beatenberg are very pleased to share details of their new album, 12 Views Of Beatenberg, set for release on the 7th of December 2018 through Island Records. Broaching the album is the music video for ‘Camera,’ directed in Cape Town by Jarred Figgins. Fronted by guitar-wieding Matthew Field, with Robin Brink on […] 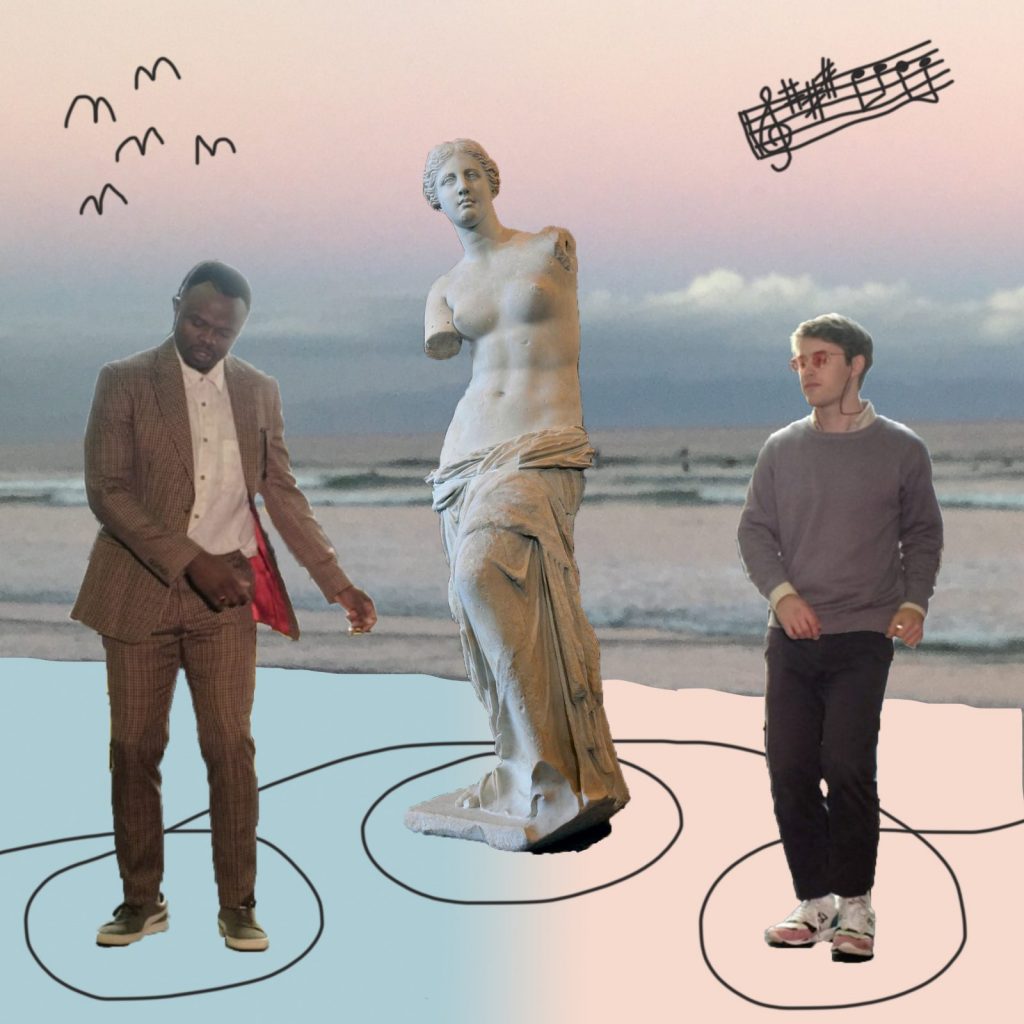 The Beatenberg boys are back with a new single, “Aphrodite” off their latest offering, 12 Views of Beatenberg. The song was crafted alongside the ever advancing Tresor, who has also housed the song on his own new album, entitled Nostalgia. Tresor shares his excitement about the release of “Aphrodite” below: “I am truly thrilled to […]

With just over a month to go, fans and artists everywhere are feeling the Daisies fever. To add to this excitement, Rocking The Daisies has been teasing fans everywhere with specially curated playlists created by some of the artists performing between 5-7 October at Cloof Wine Estate. Some of the artists at Black Major have […]