An imaginative style that captivates the dancefloor 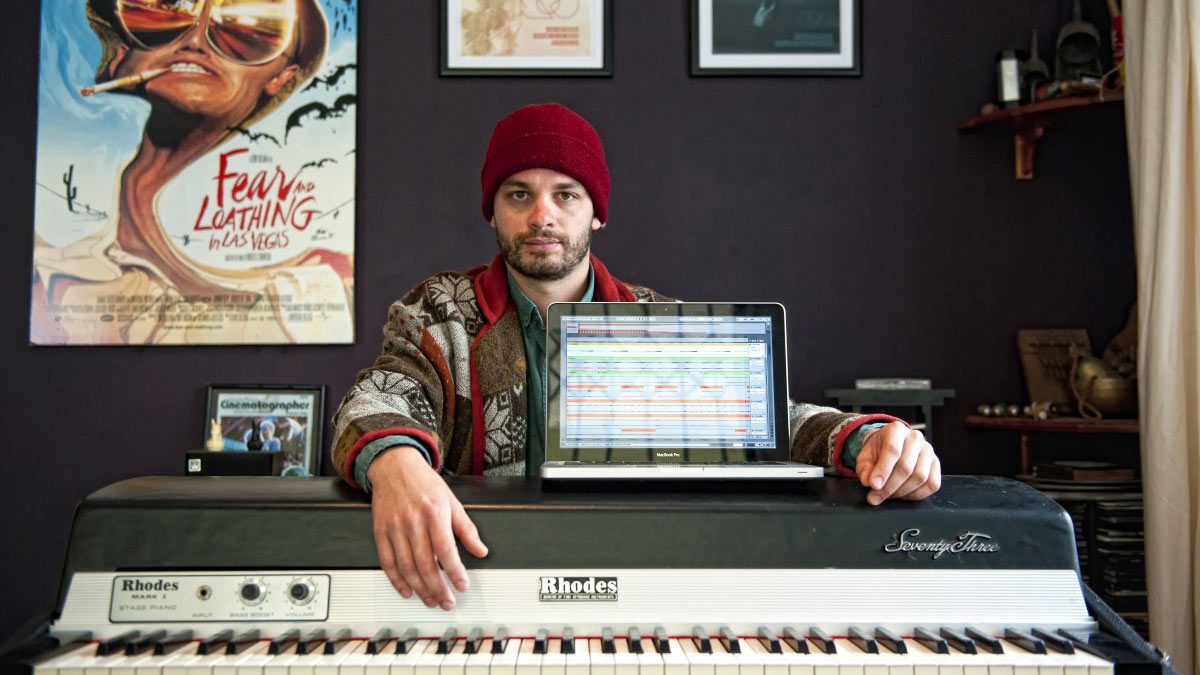 The brainchild of Cape Town based jazz musician Shane Cooper, Card On Spokes is a live electronic music project that might best be described by one of his lyrics: “the dance of things to come” Taking influence from hip hop to house music, and subtle colours from his jazz roots, he has crafted a unique style that is constantly evolving. CoS has seen rapid success in the last few years, reaching a #1 on YFM, getting airplay on BBC Radio 3 and Radio 6, as well as support from Gilles Peterson, and Boiler Room debuts. His live performance on the Cape Town Allstars edition of Boiler Room in 2016 set the tone for his latest EP ‘As We Surface’ which dropped in September 2016 to critical acclaim.

As a live electronic act, CoS incorporates keys, electric bass, and controllers, often flexing out into psychedelic bass solo frontiers, atop a bed of heaving dancefloor-centric beats. He has performed all over South Africa and abroad, and has shared the stage with Little Dragon, Daedelus, Young Fathers, Clap! Clap! and more.

Shane Cooper is known as one of the most progressive young jazz artists and double bassists in South Africa, having won the SAMA (South African Music Award) in 2014 for Best Jazz Album, and performing and/or recording with artists like Lionel Loueke (Herbie Hancock, Robert Glasper), Nils Berg (The Stoner), Soweto Kinch, The Kyle Shepherd Trio, Skyjack, Talvin Singh (Bjork), Malcolm Braff (Blue Note), and more. His willingness to explore multiple musical landscapes within his recordings as Card On Spokes has become his very identity, drawing from his experiences as a double bassist and pulling them into a music made for the dancefloor.

More from Card on Spokes 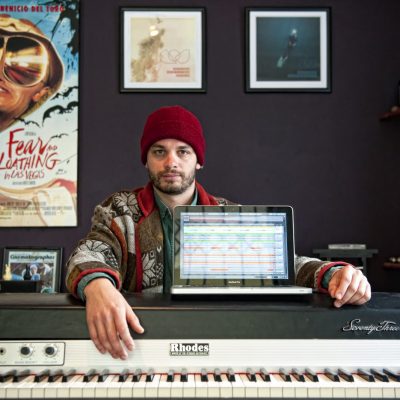 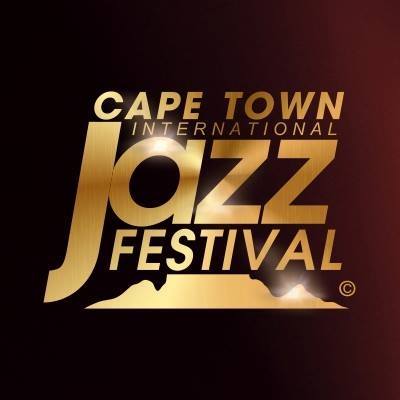 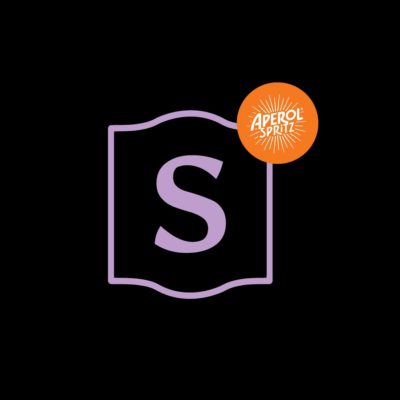 News
Sunday Edition is back! 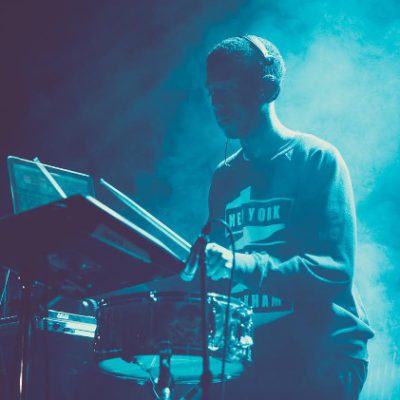 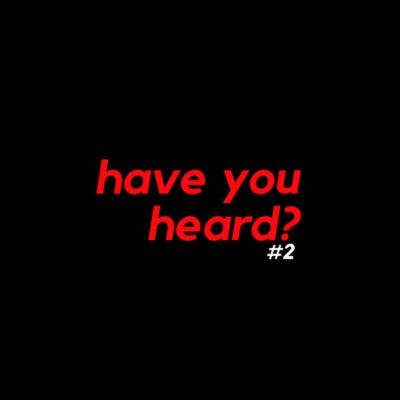 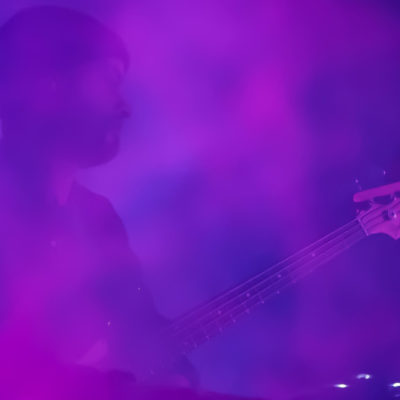 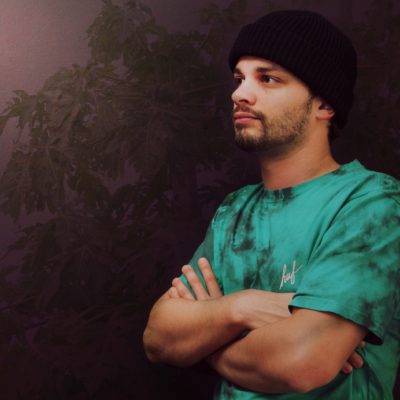 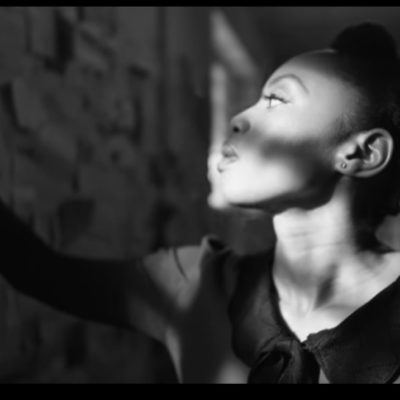 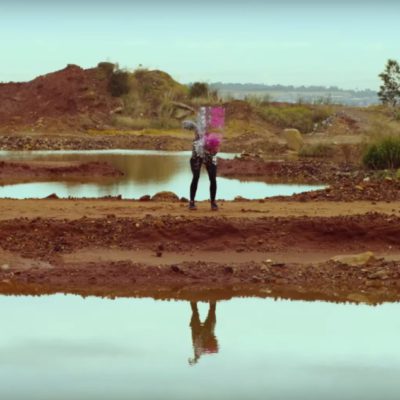 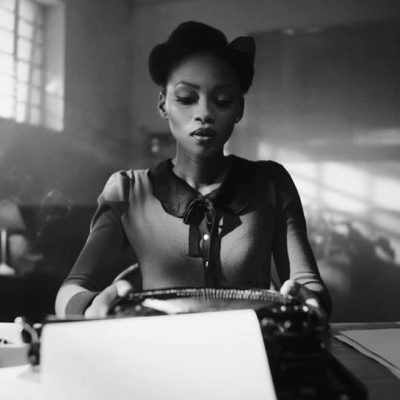 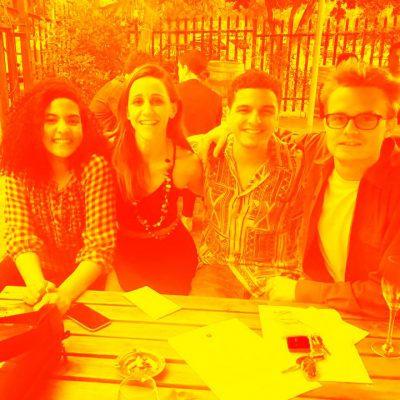 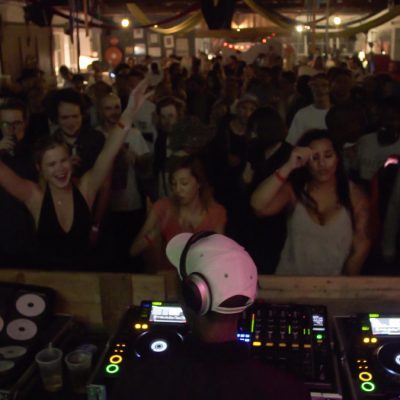 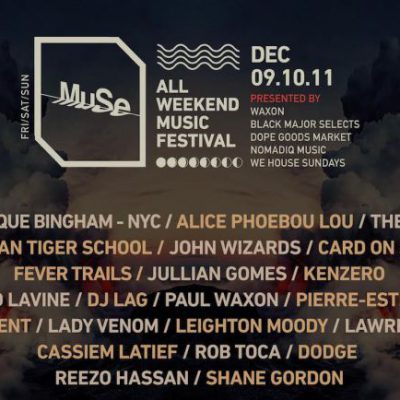 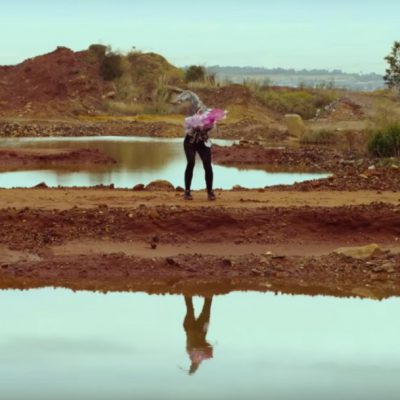 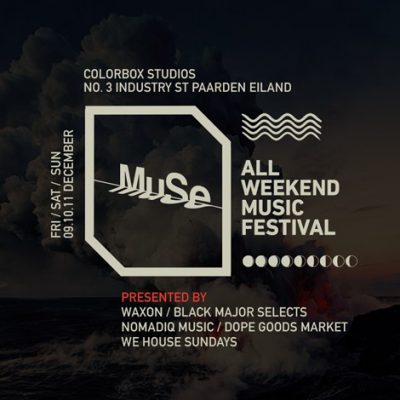 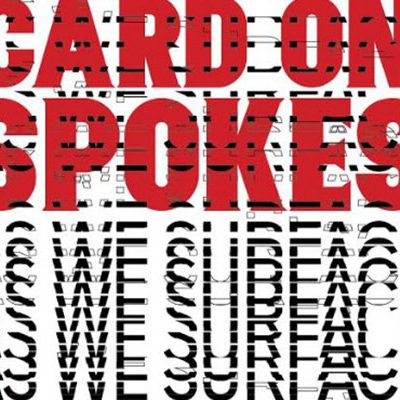 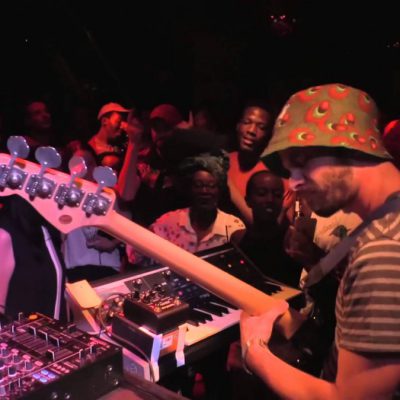 Card on Spokes
Sunwalker ft. Bonj Mpanza (Popsicle Studio Session)
We use cookies to ensure that we give you the best experience on our website. If you continue to use this site we will assume that you give your consent for this.OkRead more